HomeNewsEconomyFebruary Jobs Report Misses By 160K, Unemployment Down to 3.8 Percent

February Jobs Report Misses By 160K, Unemployment Down to 3.8 Percent 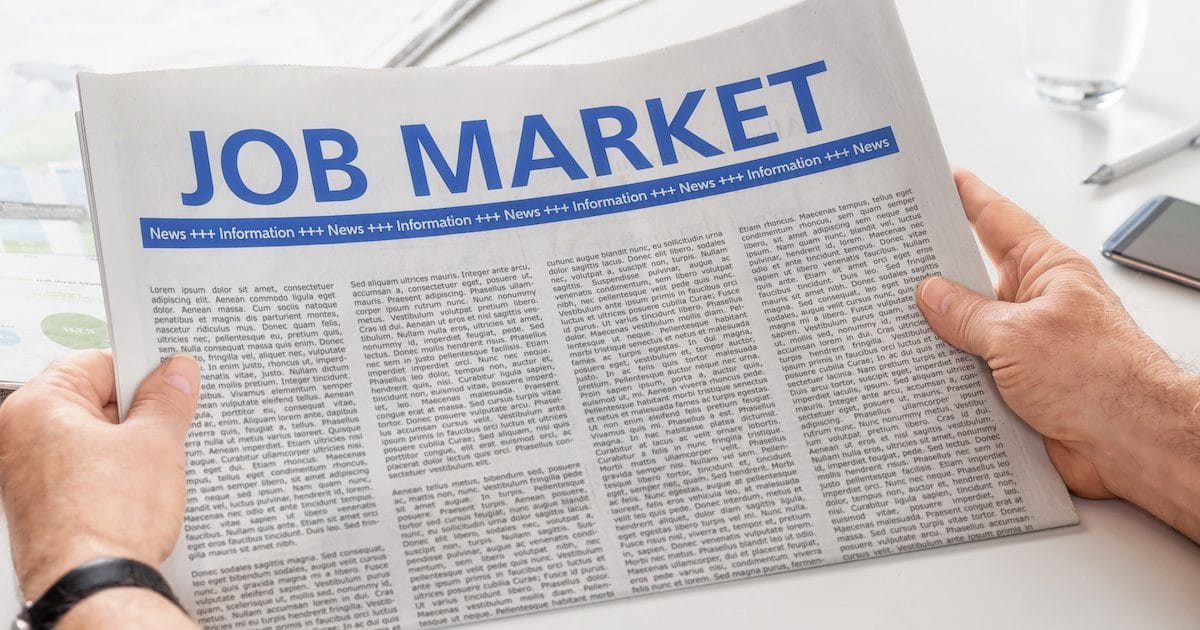 Wages Have Risen By 3% or Higher for 7 Consecutive Months

The February jobs report was a big miss, as total nonfarm payrolls increased by just 20,000, though the unemployment rate fell 0.2% to 3.8%. While the headline number for job creation was the weakest since Barack Obama’s final year in office, there were strong positives in February.

But the big positive is the gain in wages, which have now risen by 3% or above for 7 consecutive months.

Average hourly earnings of private-sector production and nonsupervisory employees increased by 8 cents to $23.18 in February.

“Aside from the headline number, this is a solid report for wages that gained +0.11. That brings them to +3.4 year-over-year and the labor participation rate held steady at 63.2 after the recent gains,” Wall Street analyst Tim Anderson at TJM Investments, said.

The employment-population ratio, at 60.7%, was also unchanged in February. But the gauge has risen 0.3% over the year.

“Further, rather than a downside revision to a big January number, it was revised higher by +7000,” He added. “What could have easily been a -75,000 to -100,000 revision likely added to the shortfall in February instead.”

The number of unemployed persons decreased by 300,000 to 6.2 million. The number of job losers and persons who completed temporary jobs–including people on temporary layoff–fell by 225,000.

That at least in part is the result return of federal workers who were furloughed in January due to the partial government shutdown.

The Employment Situation, commonly referred to as the monthly government jobs report, follows the release of the ADP National Employment Report. The payroll processor said earlier this week U.S. private sector employment increased by 183,000 jobs in February, beating out the consensus forecast.