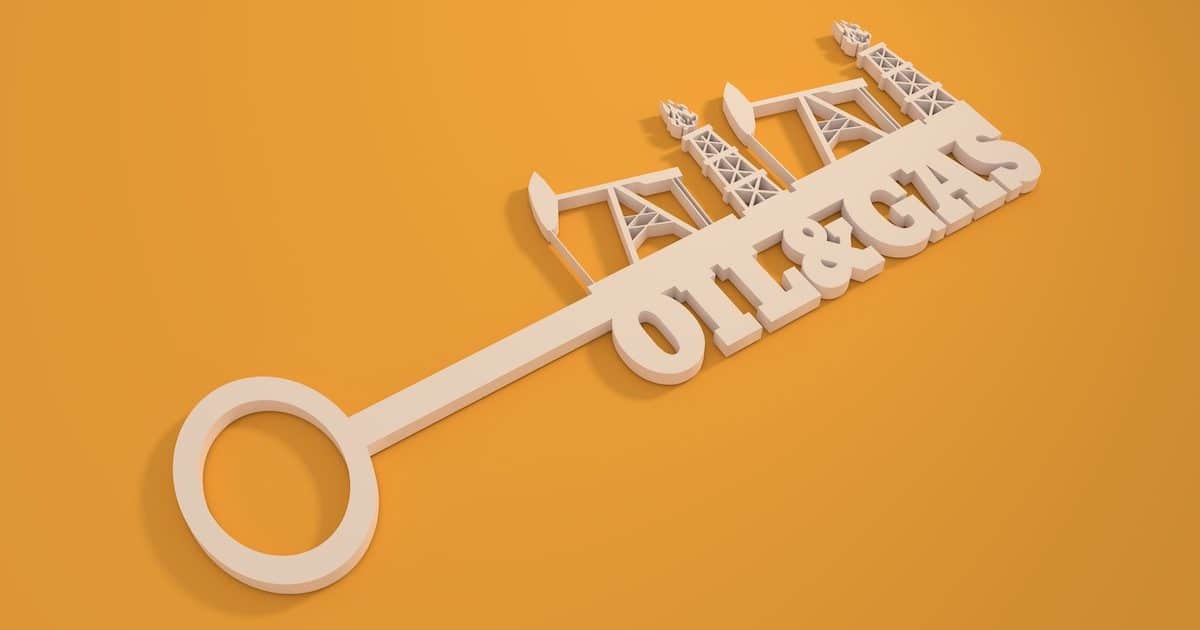 The Baker Hughes North America Rig Count was down 66 for the week ending March 22, as Canada continues to drag down the United States (US).

The U.S. rig count declined by 10 to 1016, but remains 21 rigs above the previous year. A new study finds the U.S. will overcome Saudi Arabia in 2019 as the world’s top oil exporter.

The rig count for Canada declined by 56 to 105, and remains 56 rigs below the previous year.

The Gulf of Mexico, while a subset of the U.S., is a separately counted component. It fell by 2 rigs to 20, which is 7 rigs higher than one year ago.

The Baker Hughes Rig Count tracks weekly changes in the number of active rigs classified as drilling for either oil or gas. Active rigs are essential for the exploration and development of oil and gas fields.