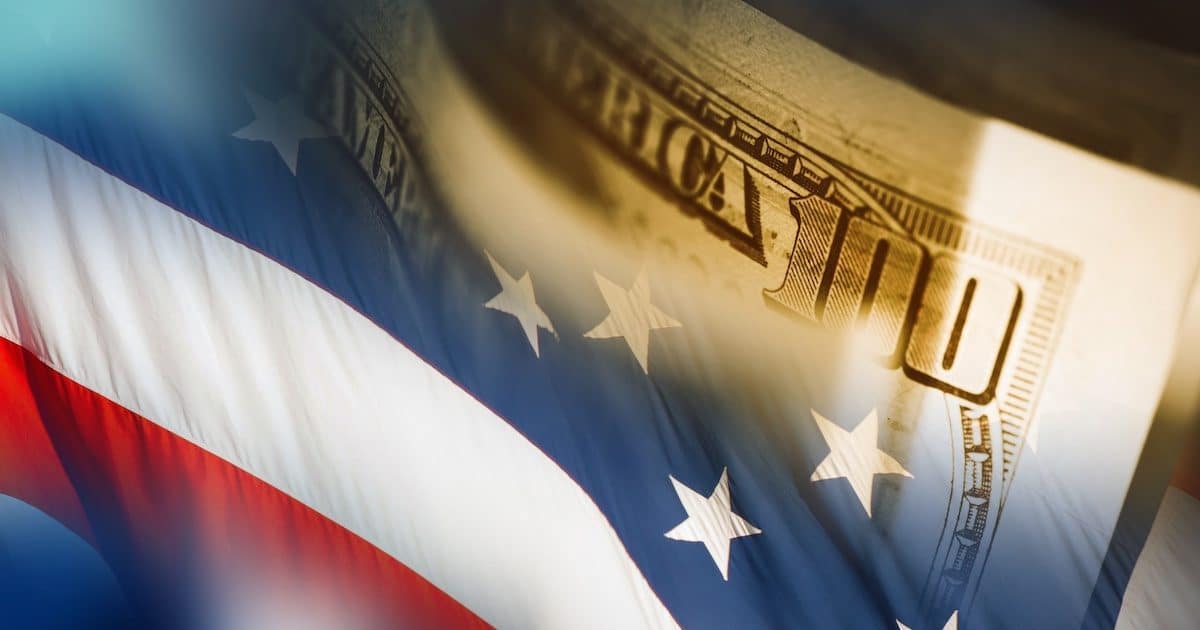 Positive Economic Data Outweighs Negative, With No Recession in Sight

This week in economic news, reported income gains were the highest since 1966, new home sales gained significantly for the second month and Real GDP for 2018 came in at 3%.

The final reading on consumer sentiment for March showed significant acceleration, rising to 98.4 from 93.8 to beat the high end of the forecast range. The gain was the result of increased optimism among working Americans.

“The March gain in the Sentiment Index was entirely due to households with incomes in the bottom two-thirds of the income distribution,” Richard Curtain, chief economist for the Survey of Consumers said. “Indeed, the last time a larger proportion of households reported income gains was in 1966.”

Some network and cable news pundits have raised the possibility of a slowdown turning into a recession. The Survey of Consumers put much of that talk to bed. As the chart below shows, the data do not indicate an emerging recession.

“Consumer Confidence decreased in March after rebounding in February, with the Present Situation the main driver of this month’s decline,” said Lynn Franco, Senior Director of Economic Indicators at The Conference Board.

“Confidence has been somewhat volatile over the past few months, as consumers have had to weather volatility in the financial markets, a partial government shutdown and a very weak February jobs report.”

While unemployment declined to 3.8% and wages grew by 3% or greater for the seventh straight month, the headline jobs number for last month missed by 160,000.

Weekly jobless claims, which will be included in the Employment Situation report for March due at the end of next week, came in at 211,000 for the week ending March 23. That’s a decline of 5,000 and stronger than the forecast.

The 4-week moving average fell to 217,250, a decline of 3,250 from the previous week’s revised average. The advance seasonally adjusted insured unemployment rate was unchanged at a historic low of 1.2% for the week ending March 16.

The Bureau of Economic Analysis (BEA) released the personal income and outlays report, which was a mixed bag for February. Gains in wages and salaries were partially offset by declines in interest income.

Real gross domestic income (GDI) increased 1.7% in Q4, while the average of real GDP and real GDI, which is a supplemental measure of U.S. economic activity that equally weights GDP and GDI, rose 1.9%.

Despite the decline, the Conference Board result was still elevated and, as Mr. Curtain stressed, the Survey of Consumers data do not indicate an emerging recession, but rather slightly lower unit sales for vehicles and homes.

Indeed, the Pending Home Sales Index (PHSI) fell 1.0% to 101.9 in February, down from 102.9 and slightly more than the consensus forecast. Year-over-year contract signings were down 4.9% for the fourteenth straight month of annual declines.

“In January, pending contracts were up close to 5 percent, so this month’s 1 percent drop is not a significant concern,” Lawrence Yun, NAR chief economist said. “As a whole, these numbers indicate that a cyclical low in sales is in the past but activity is not matching the frenzied pace of last spring.”

Mr. Yun expects existing-home sales to be down 0.7% to 5.30 million for the year, and the national median existing-home price to increase around 2.7%. For 2020, existing sales are forecast to increase 3% and home prices also around 3%.

Inventory has been a major challenge, though Mr. Yun noted that meeting demand could change forecasts.

The 3-month average for the volatile report now sits at a very favorable rate of 630,000, the strongest level since June last year.

The Baker Hughes (BHI) North America Rig Count fell another 66 rigs for the week ending March 29, as both the United States (US) and Canada declined.

While not all the economic news was positive, the good continues to outweigh the bad and the overall picture does not indicate recession.