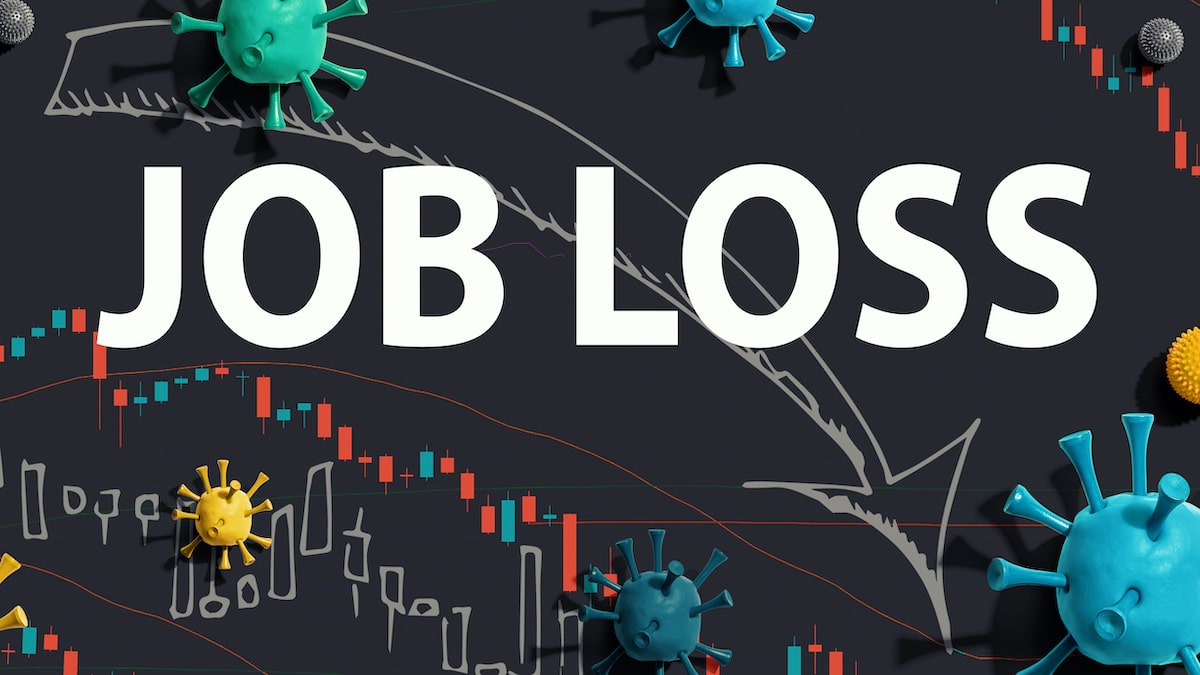 Washington, D.C. (PPD) — Total nonfarm payroll employment fell by 701,000 in March and the unemployment rate rose to 4.4%, the result of mitigation efforts to stop the spread of the coronavirus (COVID-19). The 0.9 percentage point gain is the largest month-over-month increase since January 1975, when the increase was also 0.9.

The U.S. Bureau of Labor Statistics (BLS) reported employment in leisure and hospitality fell by 459,000, mostly in food services and drinking places.

However, as with the ADP National Employment Report released earlier in the week, the reporting period does not cover most of the impact of the effort to “stop the spread”.

“This report reflects the initial impact on U.S. jobs of the public health measures being taken to contain the coronavirus,” Secretary of Labor Eugene Scalia said in a statement. “It should be noted the report’s surveys only reference the week and pay periods that include March 12; we know that our report next month will show more extensive job losses, based on the high number of state unemployment claims reported yesterday and the week before.”

“The Trump Administration is taking thoughtful and deliberative actions to support workers and their families while they meet the challenges of this unprecedented health crisis.”

Total employment, as measured by the household survey, fell by 3.0 million to 155.8 million, dragging down the employment-population ratio by 1.1% to 60.0%.

“The Trump Administration is taking thoughtful and deliberative actions to support workers and their families while they meet the challenges of this unprecedented health crisis,” Secretary Scalia added. “The legislation signed by President Trump in March provides historic financial support for America’s workers and employers, as well as incentives for businesses to keep their workers on payroll, which will help our economy spring back as soon as possible to the vibrant conditions we had just weeks ago.”

Average hourly earnings of private-sector production and nonsupervisory employees increased by 10 cents to $24.07 in March.

With these revisions, employment gains in January and February combined were 57,000 lower than previously reported.

“America’s workers and their families are making purposeful sacrifices to help save lives,” Secretary Scalia added. “This Administration will continue its vigorous efforts to protect the health, safety, and security of the American people as we defeat the coronavirus.”