HomeNewsEconomyU.S. Trade Deficit Narrows to $39.9B in February 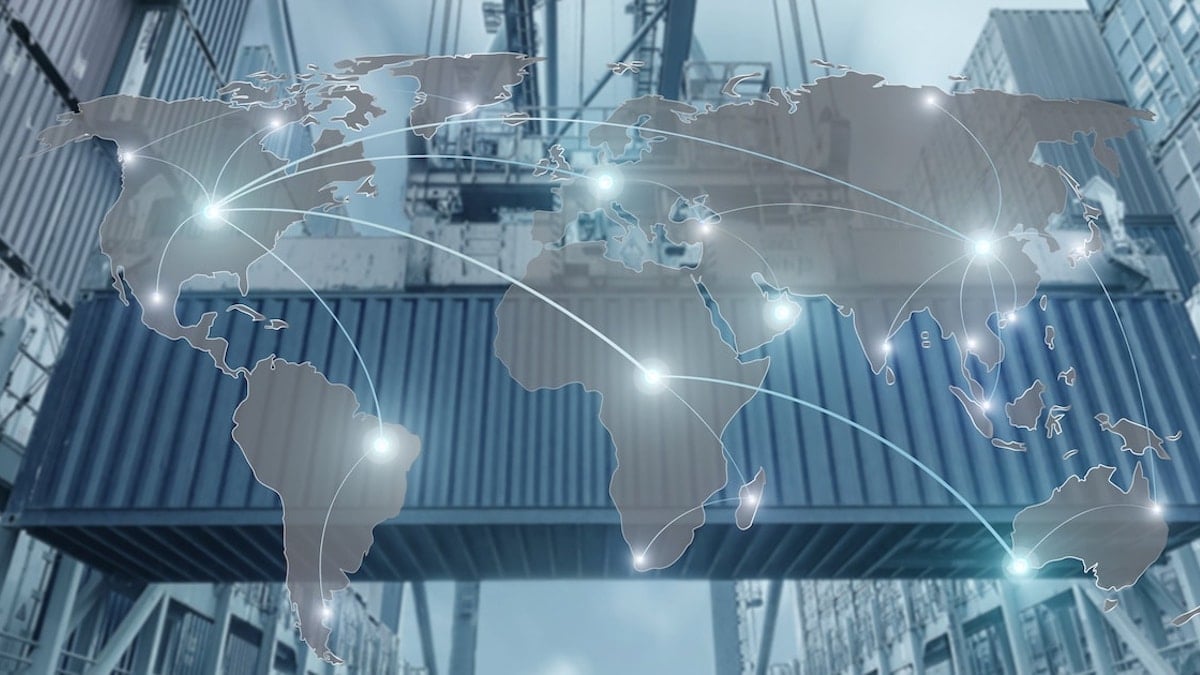 The first trade balance report for 2020 beat the forecast after 2019 posted the first annual decline since 2013. This month marks the third straight decline.

Forecasts for the trade deficit ranged from a low of $46.0 billion to a high of $38.2 billion. The consensus forecast was $39.5 billion.

The U.S. Census Bureau and the U.S. Bureau of Economic Analysis announced exports in February fell far less than imports. Exports came in at $207.5 billion, a decline of $0.8 billion. Imports were $247.5 billion, down $6.3 billion.

According to new annual data from the U.S. Census Bureau, the deficit decline in the international trade balance was driven by energy independence.

However, this report doesn’t cover the impact from mitigation efforts known as social distancing in response to the Chinese Coronavirus (COVID-19). Coupled with historically low crude oil prices, the future of small businesses behind U.S. energy independence is very much in doubt.