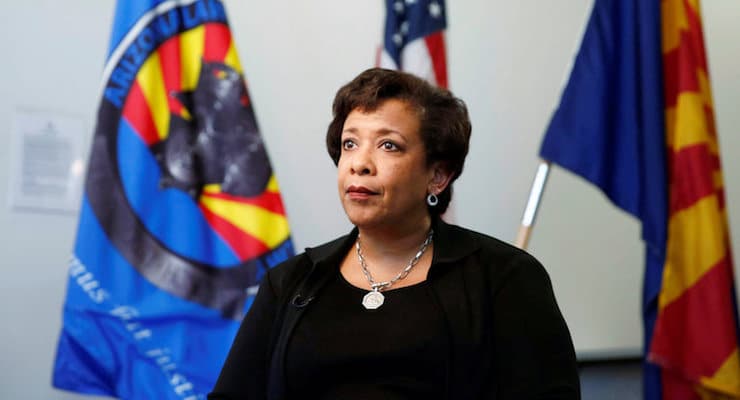 “Additionally, the recent announcement by FBI Director Comey that he does not recommend criminal charges be brought against Hillary Clinton for her mishandling of classified information raises serious concerns,” Chairman Bob Goodlatte, R-Va., said in a statement. “It is uniquely troubling in light of Attorney General Lynch’s secret meeting with former President Bill Clinton. No one is above the law and the American people need to know that federal law enforcement is taking this misconduct seriously.”

AG Lynch came under heavy fire for meeting secretly with former President Bill Clinton on her taxpayer-funded airplane in Phoenix at a time when his wife, the former secretary of state and presumptive Democratic nominee, was under criminal investigation by the Federal Bureau of Investigation for mishandling classified information.

“I look forward to hearing from Attorney General Lynch and learning more about how she and the Justice Department are addressing these important issues,” Chairman Goodlatte added.