HomeNewsPoliticsGovernor Cuomo Controversy Towards Conservatives: They Have No Place In NY

Governor Cuomo Controversy Towards Conservatives: They Have No Place In NY 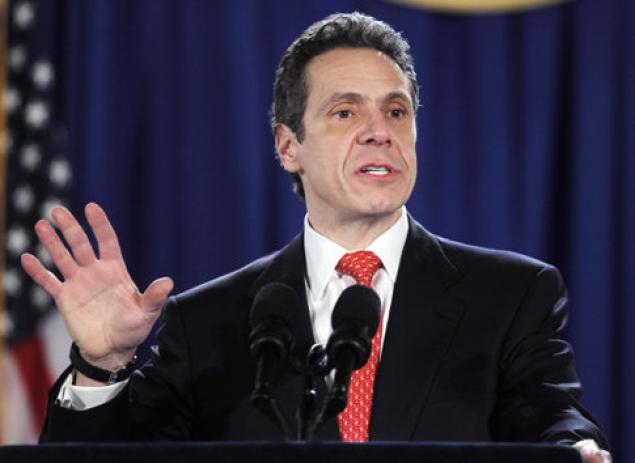 Now Governor Cuomo’s office are in full crisis mode, trying to redirect the heavy fire they’ve received since that radio interview incredibly stating, “The governor did not say that.”

Cuomo’s office conveyed that the governor stated in the interview “it is fine” to oppose gun control measures, to be anti-abortion, and adding “he respects both positions.”

According to Cuomo’s office his remarks have been taken out of context.

The governor didn’t seem to understand that the Republican Party, unlike the Democratic Party, emphasizes individual thought based upon a set of principles. Unlike the monolithic-thinking Democratic Party, conservatives view party politics much like a marriage. That is, if there are no arguments or disagreement within a marriage, then there is something wrong with that marriage.

Cuomo, who has aspirations of running for President, particularly if Hillary Clinton does not, is finding himself alone in his defense. Not a single liberal wouldn’t denounce the governor’s comments as pure intolerance. However, as was the case with Phil Robertson just weeks ago, it would appear that progressivism, in practice, is just that.