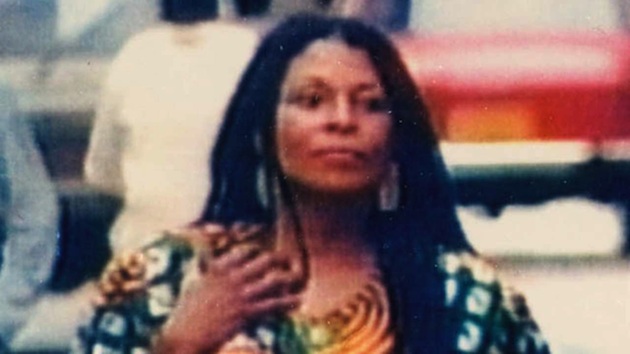 The 67-year-old Chesimard, who now goes by the name of Assata Shakur in Cuba, has been given safe haven by the Cuban government ever since.

“Cuba’s provision of safe harbor to Chesimard by providing political asylum to a convicted cop killer … is an affront to every resident of our state, our country, and in particular, the men and women of the New Jersey State Police,” Christie wrote in a letter. “I urge you to demand the immediate return of Chesimard before any further consideration of restoration of diplomatic relations with the Cuban government.”

Christie sent the letter to Obama on Friday, which was just two days after the president announced he plans to normalize diplomatic relations with Cuba with communist Cuba and end the roughly 50 years of economic embargoes and travel restrictions. President Obama claims the policy change will influence generational change in the country, but the outcome of the policy is certainly debatable, as lawmakers on both sides of the aisle have slammed the decision, particularly Cuban-American Sens. Marco Rubio (R-FL) and Bob Menendez (D-NJ).

“President Obama’s actions have vindicated the brutal behavior of the Cuban government,” Sen. Menedez, the outgoing Senate Foreign Relations Committee Chairman said in a statement. “This asymmetrical trade will invite further belligerence toward Cuba’s opposition movement and the hardening of the government’s dictatorial hold on its people.”

In the letter, Christie makes perfectly clear he doesn’t agree with the president’s decision, and comes down on the side of Sens. Rubio and Menendez, the latter of which hails from his home state.

“Despite my profound disagreement with the decision, I believe there is an opportunity for Cuba and its government to show the American people it is serious about change,” the New Jersey governor wrote.

Christie also said the families of Chesimard’s victims “like so many of those who have, and continue to suffer under the Castro regime, deserve this basic decency before further steps toward Cuba are taken by this government.”

Unsurprisingly, the governor has the full support of the New Jersey State Police, who along with the FBI, are offering $2 million for information leading to her capture.

“We view any changes in relations with Cuba as an opportunity to bring her back to the United States to finish her sentence for the murder of a New Jersey State Trooper in 1973,” State Police Superintendent Col. Rick Fuentes said in a statement.

“We continue to work closely with the FBI towards the capture of Joanne Chesimard, a convicted felon and fugitive who escaped from jail in 1979 and remains on the FBI’s Most Wanted Terrorist List, as well as New Jersey’s Most Wanted List,” Fuentes added. “We stand by the reward money and hope that the total of two million dollars will prompt fresh information in the light of the altered relationship.”

The FBI designated Chesimard (aka Assata Shakur) a domestic terrorist and she is the first woman to be placed on the agency’s Most Wanted Terrorist List.