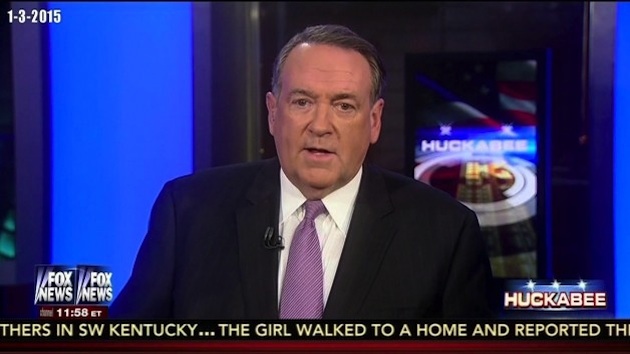 “There’s been an awful lot of speculation as to whether I am going to run for president, and if I was willing to absolutely rule that out, I could keep doing this show,” Huckabee said. “But I cannot make such a declaration.”

Huckabee said that while he would not be making a decision until the spring of 2015, his role at Fox puts the network in an unfair positions, as well as prohibits him from accurately determining the groundswell for a potential presidential run.

“The honorable thing to do at this point is to end my tenure here at Fox,” he added. “As much as I love doing the show, I can’t bring myself to rule out another presidential run.”

“I say goodbye, he closed with. “But as we say in television: Stay tuned, there’s more to come.”