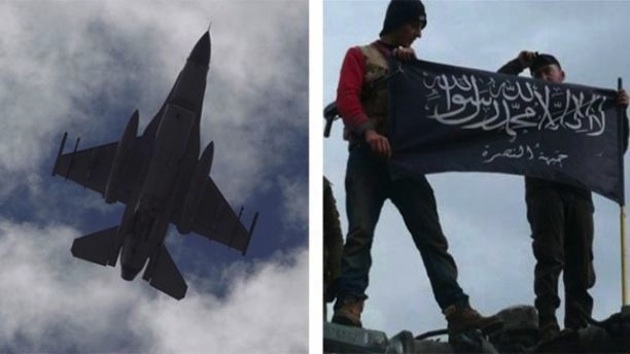 President Barack Obama will ask Congress to authorize the use of military force against the terror army ISIS in the days ahead, a move lawmakers on both sides of the aisle welcomed.

“When it comes to fighting a war, the Congress should not tie the president’s hands, House Speaker John Boehner, R-Ohio, said Thursday morning. “It’s also incumbent on the president to make the case to the American people on why we need to fight this fight. This is not going to be an easy lift.”

While some lawmakers expressed criticism, House Minority Leader Nancy Pelosi, D-Calif., said she believes an agreement will be reached in the end.

“I’m not saying anybody’s come to an agreement on it,” Pelosi said. “I think it’s going to be a challenge, but we will have it.”

However, many Republicans say they want a broader authorization of military force against ISIS, the terror group currently in control of large swaths of territory in Iraq and Syria, and say the president and Democrats are considering the bare minimum as a political reaction, not a military strategy.

Pelosi, herself, admitted talks with the administration are focusing only on an authorization time frame that spans three years, which already ties the hands of the U.S. military, weakens allies’ resolve, and allows the enemy a “light at the end of the tunnel” argument.

The developments come after Islamic militants released a horrific video of the murder of a Jordanian Air Force pilot by pouring gasoline on him and burning him alive in a black cage with white phosphorus. Jordanian King Abdullah met with 26 lawmakers this week after the incident and found a warm audience.

Rep. Adam Schiff, D-Calif., the ranking member of the House intelligence panel, has already introduced legislation rather than wait for Obama’s version. His bill would authorize the use of force against ISIS in Iraq and Syria for three years, but prohibit the use of ground forces in a combat mission in either nation. He has said if the president later decided to deploy ground troops, he could return to Congress to ask for new authority.

“It is my hope that the administration will be willing to accept important limits in a new authorization as well as the sunset or repeal of the old [authorizations], as this will be necessary to ensure strong bipartisan support and meet the goals the president set last summer of refining and repealing the prior authorizations,” Schiff said in a statement Thursday.