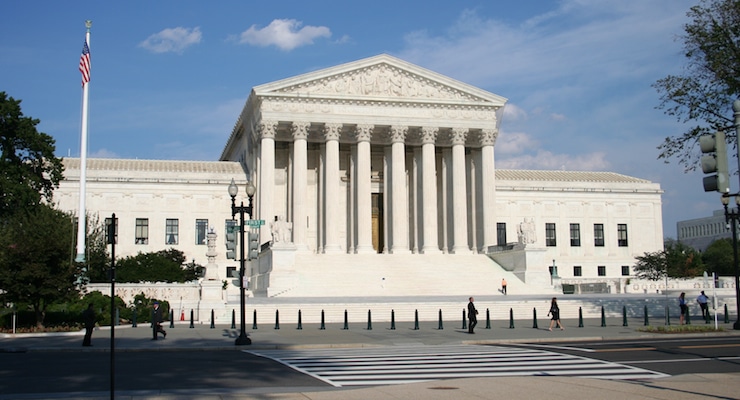 The Supreme Court on Monday again chose not to weigh in on so-called assault weapons bans, refusing to hear a challenge to Connecticut’s ban on semi-automatic rifles. The decision, or lack-thereof, comes only days after the Left made a big push for gun control following the Orlando terror attack and is the latest in a string of cases the high court has shown a reluctance to hear.

Last December, the Court refused to hear arguments over Highland Park’s ban on rifles that don’t even match the convoluted, incorrect definition of an assault weapon. However, the Court made a landmark decision concerning the Second Amendment in the 2010 McDonald v. City of Chicago decision. In that decision, the justices cleared up the uncertainty left in the wake of District of Columbia v. Heller regarding the scope of gun rights in individual states.

Six other states — California, Hawaii, Maryland, Massachusetts, New Jersey, and New York — have similar assault weapons bans, and federal appeals courts have yet to strike any of them down.