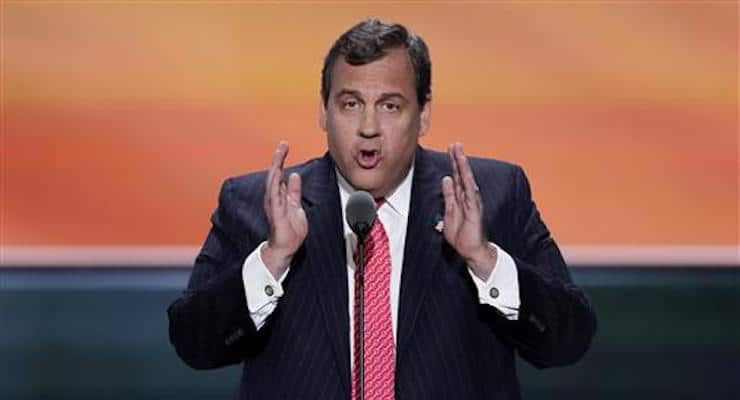 New Jersey Gov. Chris Christie prosecuted the case against Hillary Clinton like the former federal prosecutor he is. From Libya to Nigeria, from China to Russia, from Iran to Syria and putting the nation’s secrets at risk — “Guilty!”

Gov. Christie spent the next 12 minutes trashing Mrs. Clinton, asking the crowd “guilty or not guilty” over her record as secretary of state. At one point to stop the crowd, he told them that “we’re not done yet — the indictment is hardly complete.”

In his opening statements address, the former presidential candidate tried to soften Donald Trump’s image, calling him a 15-year “friend” and stating America would be led by “a caring, genuine and decent person” if he is elected in November. Then, it was all about Hillary.

“In the past few weeks we have seen this Justice Department refuse to prosecute her. Over the last eight years, we have seen this administration refuse to hold her accountable for her dismal record as secretary of state,” Christie said. “So lets do something fun tonight. Tonight, as a former federal prosecutor, I welcome the opportunity to hold her accountable for her performance and her character.”

“We cannot reward incompetence and diseat, adding that a Clinton presidency would bring “all the failures of the Obama years only with “less charm.”

Pat Smith: "I Blame Hillary Clinton Personally for Death of My Son" in Benghazi