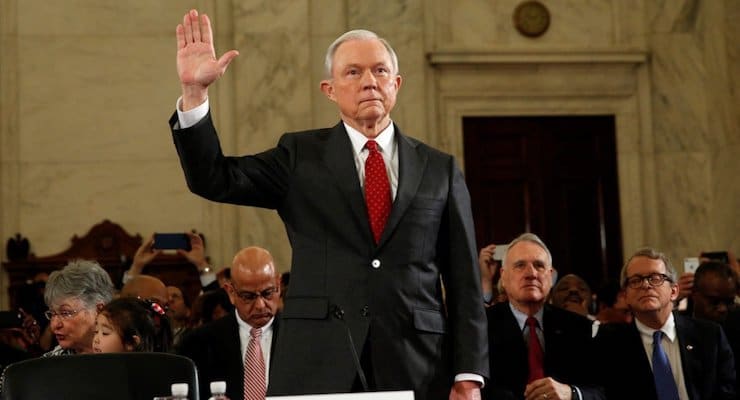 The Senate Judiciary Committee cleared Alabama Sen. Jeff Sessions for the post of attorney general and will now be taken up by the full U.S. Senate. The committee vote comes after Senate Democrats, appeasing the far-left wing of their party, sought to drag out proceedings and even boycotted the vote that took place today a day earlier.

“No doubt we have the votes,” said Sen. Mike Lee, R.Utah, a conservative member of the committee and Sessions ally. “It’s going to get done.”

The Republicans earlier ran around Senate Democrats’ after they boycotted hearings for two other of President Trump’s nominees. Steve Mnuchin, the nominee for secretary of the U.S. Treasury Department, and Rep. Tom Price, R-Ga., the nominee for the Department of Health and Human Services, were also supposed to get a committee vote Tuesday.