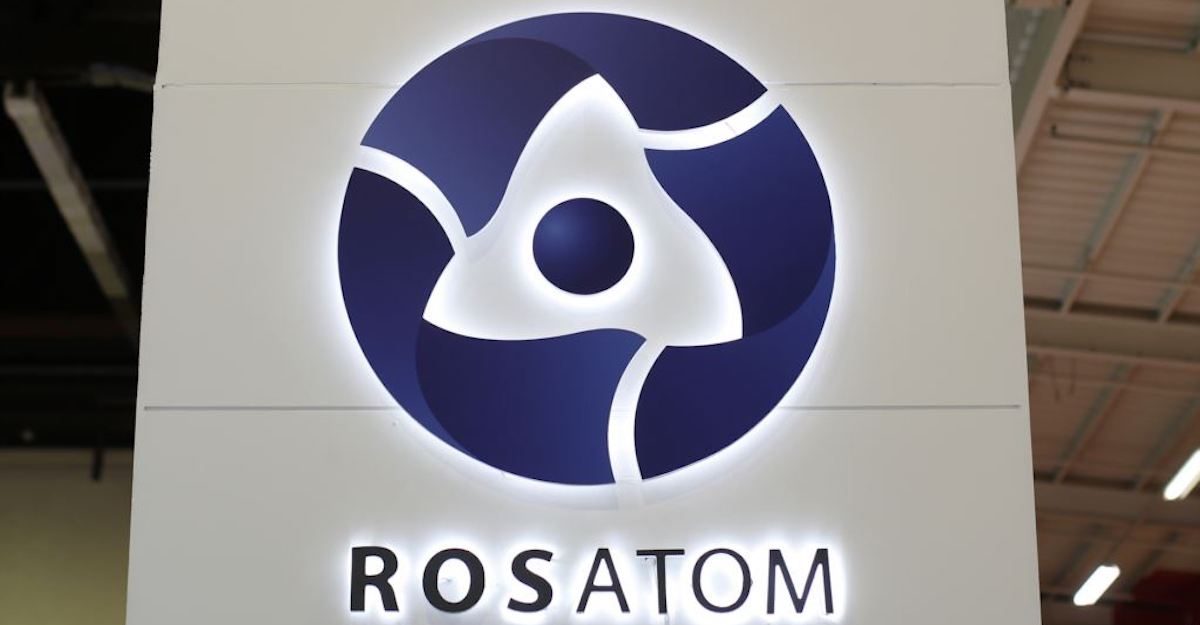 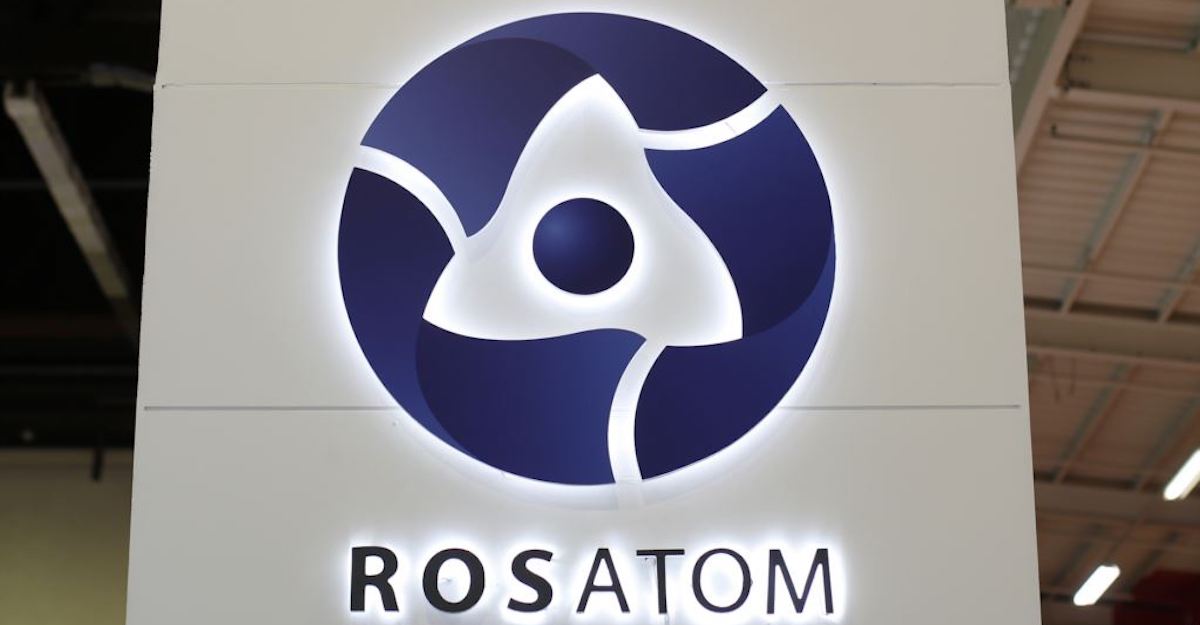 The logo of Russian state nuclear monopoly Rosatom is pictured at the World Nuclear Exhibition 2014 in Le Bourget, near Paris, October 14, 2014. (Photo: AP)

The Justice Department (DOJ) announced the first unsealed indictment related to a massive bribery and corruption racket surrounding players in Uranium One.

Mark Lambert, 54, of Mount Airy, Maryland, was charged in an 11-count indictment, including one count of conspiracy to violate the Foreign Corrupt Practices Act (FCPA) and to commit wire fraud. Seven counts are for violating the FCPA, two counts are of wire fraud and one count is for international money laundering.

“The charges stem from an alleged scheme to bribe Vadim Mikerin, a Russian official at JSC Techsnabexport (TENEX), a subsidiary of Russia’s State Atomic Energy Corporation and the sole supplier and exporter of Russian Federation uranium and uranium enrichment services to nuclear power companies worldwide, in order to secure contracts with TENEX,” Justice said in the announcement.

A recent bombshell report revealed the Federal Bureau of Investigation (FBI) uncovered the scheme before the Obama Administration approved the controversial nuclear deal that put 20% of U.S. uranium resources under the control of Moscow. The Committee on Foreign Investment in the United States (CFIUS), which approved the deal, was led by Hillary Clinton during her tenure as secretary of state.

The FBI documents show Mr. Mikerin, then-director of Rosatom’s Tenex in Moscow, was engaged in illegal activity as early as the fall of 2009. However, for reasons still unknown, the Obama Administration allowed him to enter the country with a L1 temporary work visa in December 2011.

“As part of the scheme, Mikerin, with the consent of higher level officials at TENEX and Rosatom (both Russian state-owned entities) would offer no-bid contracts to U.S. businesses in exchange for kickbacks in the form of money payments made to some offshore banks accounts,” Agent David Gadren testified. “Mikerin apparently then shared the proceeds with other co-conspirators associated with TENEX in Russia and elsewhere.”

Mr. Mikerin pleaded guilty to conspiracy to commit money laundering and is currently serving a sentence of 48 months in prison. The indictment includes allegations against Mr. Lambert based on his role in effectuating the criminal scheme with his former co-president, Daren Condrey, Mr. Mikerin and others.

Before the Uranium One deal was approved, the FBI had already gathered substantial evidence against Mr. Mikerin and uncovered the Russian plot to corner the global uranium market. Worth noting, the Uranium One deal did not permit the exporting of the material out of the U.S., but unknown quantities have been exported to unknown nations and parties.

According to the indictment, beginning at least as early as 2009 and continuing until October 2014, Lambert conspired with others at ‘Transportation Corporation A’ to make corrupt and fraudulent bribery and kickback payments to offshore bank accounts associated with shell companies, at the direction of, and for the benefit of, a Russian official, Vadim Mikerin, in order to secure improper business advantages and obtain and retain business with TENEX.

Multiple sources told People’s Pundit Daily (PPD) the probe is building upon the progress and evidence of previous investigations.

Federal agents from Little Rock, where the Clinton Foundation was started, have interviewed at least one witness in the last month, though they are expecting to ramp up activities in the coming weeks. In addition to looking into pay-for-play allegations, the probe is examining potential tax law violations.

The Trump DOJ also cleared a confidential informant — who allegedly made tapes of players speaking about offering bribes to the Clinton Foundation — to testify before Congress on Uranium One. The decision lifted an unprecedented non-disclosure agreement put in place by the Obama Justice Department, allowing him to testify about what he witnessed undercover.

It could also prove damning to Special Counsel Robert Mueller III, who ran the FBI during what numerous experts say appears to be a scheme to coverup potential crimes resulting from the deal.