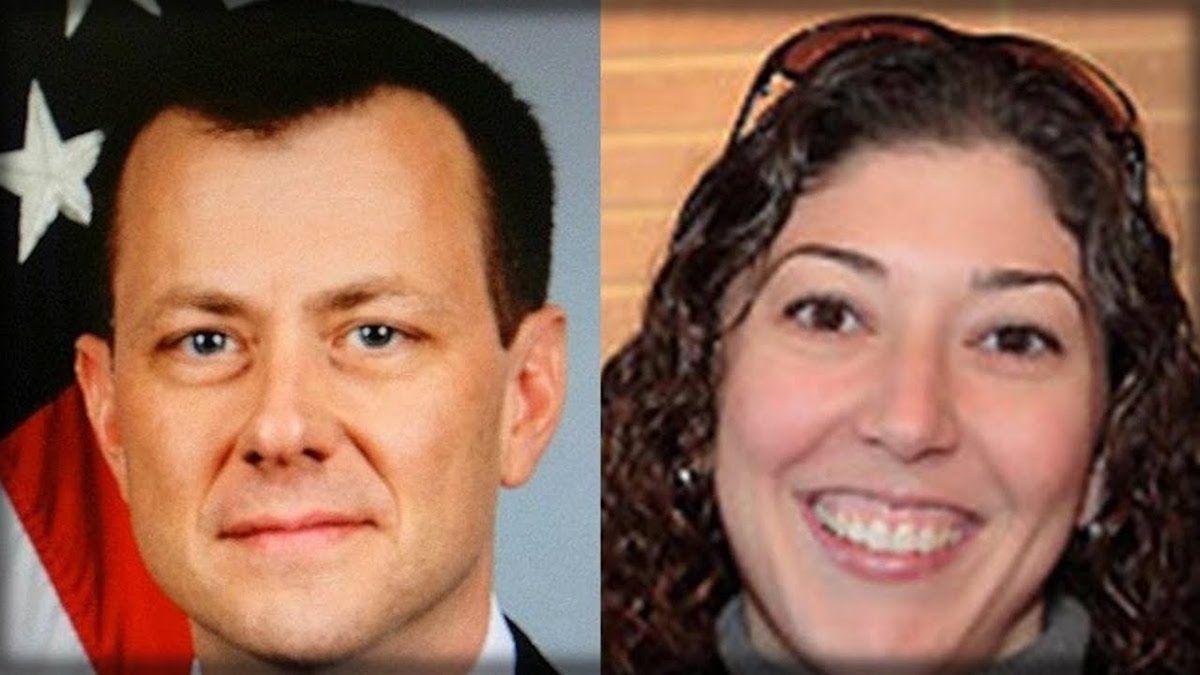 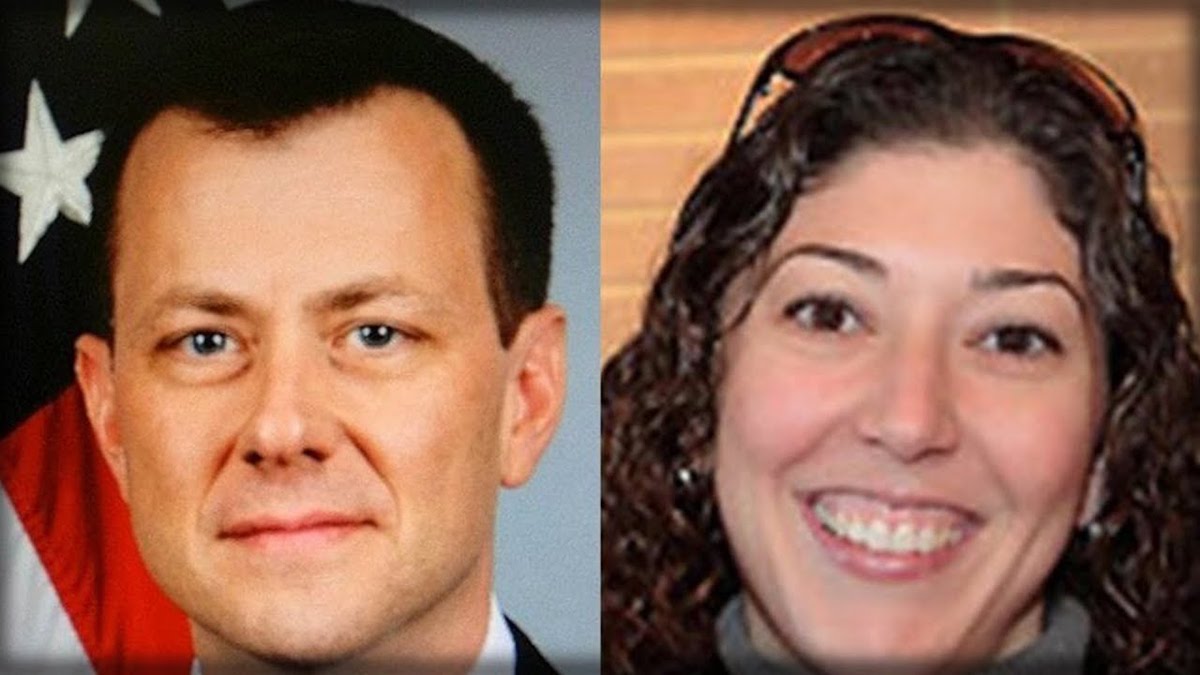 Peter Strzok, left, a top counterintelligence agent at the Federal Bureau of Investigation (FBI), and his lover Lisa Page, right, a lawyer at the FBI.

Inspector General Michael Horowitz has agreed to “provide copies of the text messages” to the department, which were recovered after seizing “at least four” devices belonging to the figures at the center of a brewing scandal surrounding the handling of the Clinton email investigation and the Russia probe.

In a letter sent to Senator Ron Johnson, R-Wis., the Chairman of the Senate Homeland Security Committee, and Senator Chuck Grassley, R-Iowa,the Senate Judiciary Committee Chairman, Mr. Horowitz said his office “succeeded in using forensic tools to recover text messages from FBI devices, including text messages between Mr. Strzok and Ms. Page that were sent or received between December 14, 2016 and May 17, 2017.”

“Our effort to recover any additional text messages is ongoing,” Mr. Horowitz added. “We will provide copies of the text messages that we recover from these devices to the Department so that the Department’s leadership can take any management action it deems appropriate.”

The Federal Bureau of Investigation (FBI) claimed due to “a glitch” they had “failed to preserve” five months of texts between the two corrupt officials tied to Special Counsel Robert Mueller III. The gap suspiciously fell between the critical period of December 14, 2016, to May 17, 2017.

On Monday, Attorney General Jeff Sessions announced the DOJ was searching for the missing text messages, saying they would leave “leave no stone unturned.” The two officials, who were having an affair, were let go by Mr. Mueller in an attempt to save the credibility of his highly criticized investigation.

The FBI agent and lawyer were involved in an effort to undermine President Donald Trump before and after the 2016 presidential election. They discussed needing to talk to “Andy” about an “insurance policy” in the event President Trump defeated Hillary Clinton, a reference to FBI Deputy Director Andrew McCabe.

“I want to believe the path you threw out for consideration in Andy’s office — that there’s no way he gets elected — but I’m afraid we can’t take that risk. It’s like an insurance policy in the unlikely event you die before you’re 40,” Mr. Strzok wrote to Ms. Page.

Text messages recently obtained clearly insinuate that former Attorney General Loretta Lynch knew the investigation into Mrs. Clinton was a sham that would not result in an indictment. Ms. Lynch said she would defer to career prosecutors on the decision after she was caught meeting with Bill Clinton in secret on a tarmac in Phoenix.

According to the text messages, she already knew those “career prosecutors” were never going to bring a case.

In another text message, Mr. Strzok and Ms. Page mentioned a “secret society” within the DOJ and the FBI, which met the day after President Trump’s historic and (to them) surprising victory.

“We learned today about information that in the immediate aftermath of [Trump’s] election, that there may have been a secret society of folks within the Department of Justice and the FBI — to include Page and Strzok — that would be working against him,” Rep. John Ratcliffe, R-Texas, said Monday on Fox News.

Chairman Johnson also revealed that a whistleblower source stepped forward to approach the committee about the conspiracy.