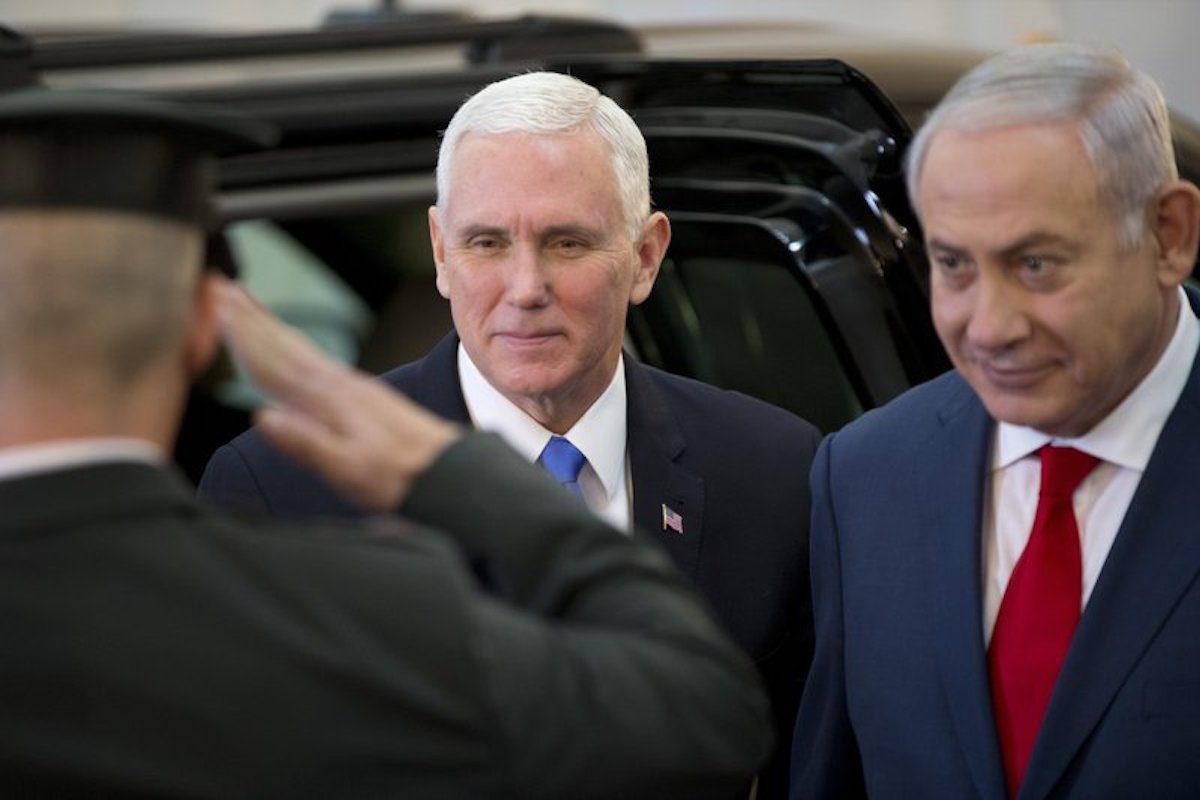 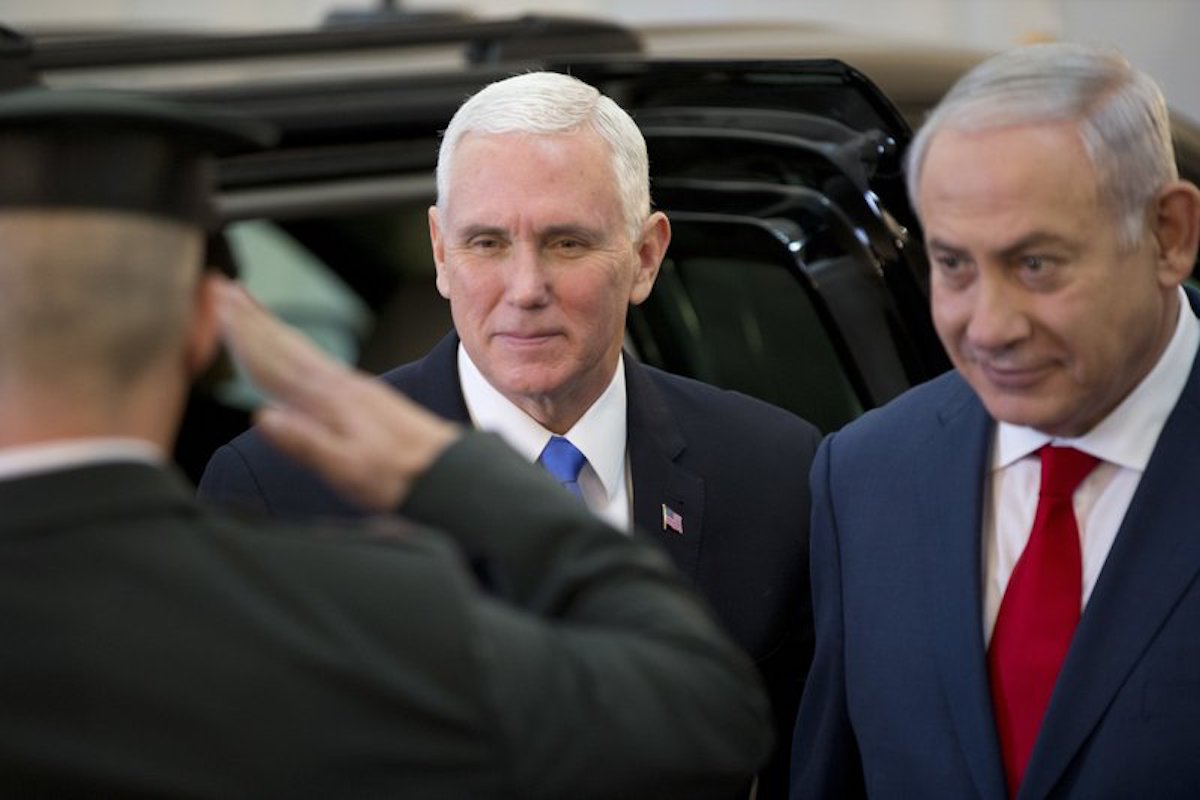 Vice President Mike Pence has confirmed he will be the keynote speaker at the annual conference held by American Israel Public Affairs Committee, or AIPAC.

On Monday, the Times of Israel first reported the appearance at the March 4 to 6 conference in Washington, D.C., which the Twitter account for AIPAC also posted. The event will also feature U.S. Ambassador to the United Nations (UN) Nikki Haley.

Israeli Prime Minister Benjamin Netanyahu will appear in person rather than via satellite as he has done in previous years.

But Mr. Pence is the highest ranking official from the Trump Administration to address the conference, which he also did last year. Vice President Pence visited Israel during a five-day visit to the region in January that also included stops in Egypt and Jordan.

He became the first sitting U.S. vice president to address the Israeli parliament, telling the Knesset the U.S. Embassy will be moved from Tel Aviv to Jerusalem by the end of 2019, ahead of schedule. His remarks received a standing ovation.

He also visited the Western Wall.

RNC Chairwoman McDaniel: "Crystal Clear There Was No Collusion"

Can a Near-Bankrupt DNC Keep Pace Nationally in 2018?