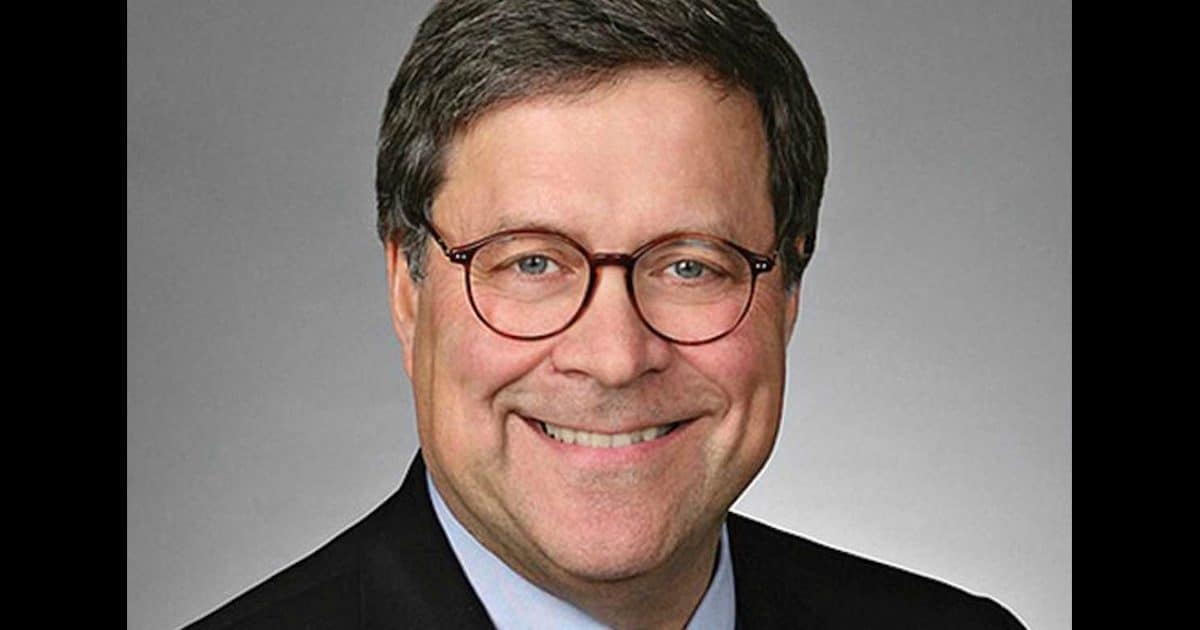 The U.S. Senate on Thursday voted largely along party lines to confirm William Barr to be the 85th U.S. Attorney General. He will immediately replace Acting-Attorney General Matt Whitaker.

“Today is a great day for the Department of Justice with the confirmation of William Barr to be the next Attorney General,” Senator Lindsey Graham, R-S.C., the Chairman of the Judiciary Committee said in a statement.

“He is a steady hand at a time of turmoil and he will bring much needed reform to the Department of Justice.”

In August 1991, Mr. Barr took over the Justice Department (DOJ) as Acting Attorney General after Richard Thornburgh resigned to campaign for the U.S. Senate.

The result was a best-case scenario, with agents rescuing all hostages without loss of life. Mr. Barr cites this decision as his greatest accomplishment at DOJ, and it earned him bipartisan praise.

President George H.W. Bush was impressed with his management of the hostage crisis and, a few weeks later, nominated him to be the nation’s top cop.

The Senate Judiciary Committee, then-led by former Senator Joe Biden, D-Del., approved his nomination unanimously by a vote of 14 to 0. He was confirmed by voice vote by the full U.S. Senate just 36 days after the nomination was announced, and was sworn in as Attorney General on November 26, 1991.

In December 2018. President Donald J. Trump announced he would nominate Mr. Barr to replace Jeff Sessions at the helm of the Justice Department (DOJ). Despite a decades-long history of bipartisan praise for the nominee, Democrats resisted.

Last week, the Senate Judiciary Committee voted 12 to 10 along party lines to advance the nomination to the floor of the U.S. Senate. He was confirmed this time by a 54 to 45 vote margin.

“I look forward to working with Mr. Barr on the many issues facing the men and women of the Department of Justice and our nation as a whole,” Chairman Graham added. “An outstanding choice by President Trump.”