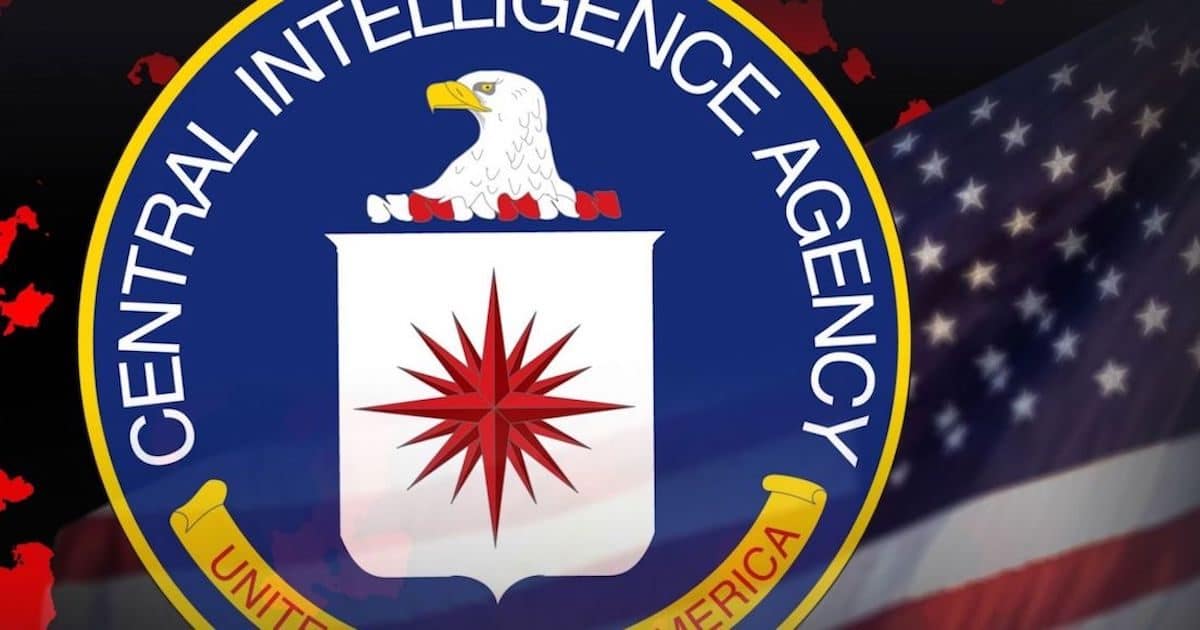 A former Central Intelligence Agency (CIA) officer was sentenced Friday to 20 years in federal prison for conspiracy to transmit national defense information to an agent of the People’s Republic of China. The Justice Department (DOJ) warned the case is part of an “alarming trend” involving China targeting former U.S. intelligence officials.

Kevin Patrick Mallory, 62, of Leesburg, Virginia, was found guilty in June 2018 under the Espionage Act on counts of conspiracy to deliver, attempted delivery, delivery of national defense information to aid a foreign government and making material false statements.

The trial took place in March and April 2017. A district court subsequently ordered an acquittal on the counts of delivery and attempted delivery due to lack of venue.

“Former U.S. Intelligence officer Kevin Patrick Mallory will spend the next 20 years of his life in prison for conspiring to pass national defense information to a Chinese intelligence officer,” Assistant Attorney General for National Security John C. Demers, said in a statement. “This case is one in an alarming trend of former U.S. intelligence officers being targeted by China and betraying their country and colleagues.”

According to court records and evidence presented at the trial, Mr. Mallory travelled to Shanghai to meet with an individual who claimed to be an employee of a think tank in the People’s Republic of China. However, Mr. Mallory, who speaks fluent Mandarin Chinese, determined Michael Yang was in fact a Chinese Intelligence Officer.

Ultimately, Mr. Mallory consented to the Federal Bureau of Investigation (FBI) reviewing a Samsung Galaxy given to him by Mr. Yang for use as a covert communications (covcom) device.

Analysis of the device revealed a number of communications in which the two talked about classified information that Mr. Mallory could sell to the PRC’s intelligence service. FBI analysts determined the former CIA officer completed all of the steps necessary to securely transmit no less than five classified U.S. government documents via the covcom device.

A surveillance video from a FedEx store in Leesburg was presented at trial. It showed Mr. Mallory scanning documents classified at the Secret and Top Secret level onto a micro SD card. Mr. Mallory paid to have the paper copies of the eight documents shredded.

But during a search of his home the day of his arrest on June 22, 2017, FBI agents were able to located a carefully concealed SD card containing the documents. A jailhouse recording from June 24, 2017, was played at trial. Mr. Mallory could be heard asking his family to search the location for the hidden SD card.

“This sentence, together with the recent guilty pleas of Ron Hansen in Utah and Jerry Lee in Virginia, deliver the stern message that our former intelligence officers have no business partnering with the Chinese, or any other adversarial foreign intelligence service,” Mr. Demers added.

Ron Rockwell Hansen, 58, a resident of Syracuse and a former Defense Intelligence Agency (DIA) officer, pleaded guilty on March 15 in the District of Utah for an attempted transmission of national defense information to the People’s Republic of China.

His sentencing is scheduled for September 24, 2019.

He was caught with two small books containing handwritten notes that contained classified information, including but not limited to, the real names and phone numbers of CIA assets and covert employees, operational notes from asset meetings, operational meeting locations and locations of covert facilities.

Mr. Lee, a naturalized citizen residing in Hong Kong, China, faces a maximum penalty of 10 years in prison if convicted.