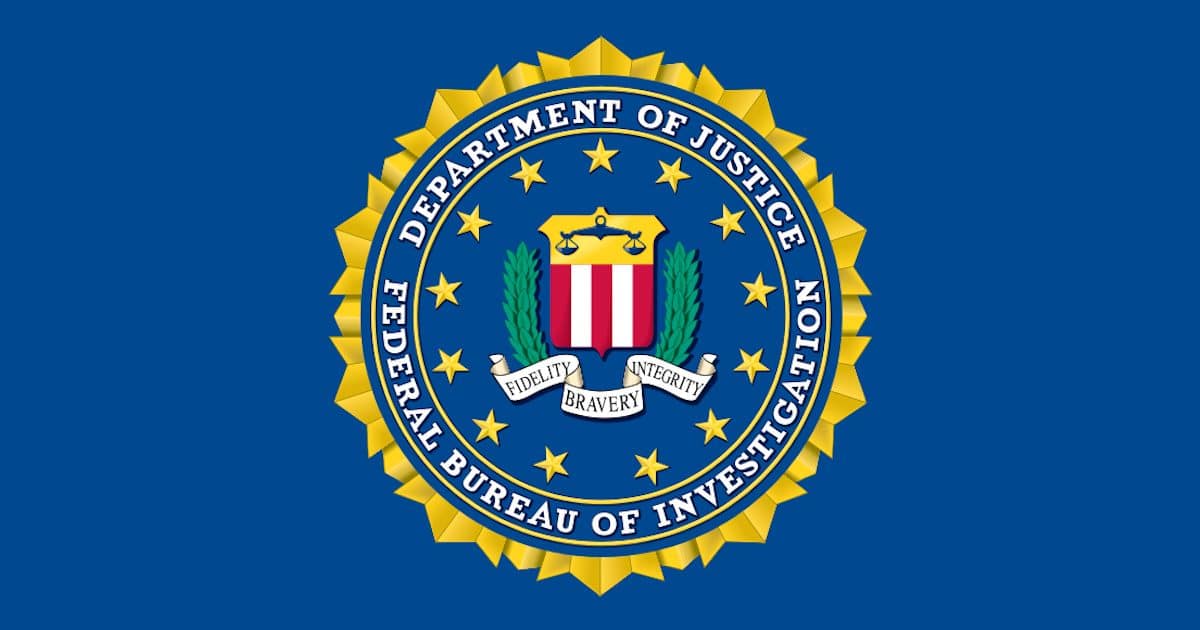 The Justice Department Office of Legal Counsel said former White House Counsel Don McGahn “is not legally required to appear and testify about matters related to his official duties as Counsel to the President.”

“We provide the same answer the Department of Justice has repeatedly provided for nearly five decades: Congress may not constitutionally compel the President’s senior advisers to testify about their official duties,” Assistant Attorney General Steven A. Engel, wrote in the opinion.

Rep. Jerry Nadler, D-N.Y., Chairman of the House Judiciary Committee, issued a subpoena on April 22 to try and force Mr. McGahn to testify. It was only days after the release of the report by Special Counsel Robert Mueller, and the committee scheduled a hearing for Tuesday.

Volume I of the Special Counsel’s report exonerated the President of the United States and others of accusations of so-called “collusion” with Russia to influence the 2016 election. Volume II, which cited interviews with Mr. McGahn, involves the question of obstruction of justice.

Mr. Mueller made the very unusual and irregular decision not to make a recommendation on obstruction of justice, opting instead to punt to Attorney General Barr and Deputy Attorney General Rod Rosenstein.

After consultation, the nation’s top cop and his number two decided the ten instances of potential obstruction did not meet the statutory bar, lacking the required “corrupt intent” to obstruct an underlying crime.

President Donald Trump directed Mr. McGahn to defy the subpoena and not to show to the hearing. The White House cited the opinion by the Office of Legal Counsel.

“The Department of Justice has provided a legal opinion stating that, based on long-standing, bipartisan, and Constitutional precedent, the former Counsel to the President cannot be forced to give such testimony, and Mr. McGahn has been directed to act accordingly,” White House Press Secretary Sarah Sanders said.

“This action has been taken in order to ensure that future Presidents can effectively execute the responsibilities of the Office of the Presidency.”

President Trump ordered Mr. McGahn and White House staff to comply fully with Special Counsel Robert Mueller in the course of his investigation. He refused to assert executive privilege on the release of the report, though Attorney General William Barr said he “would’ve been well within his right to do so.”

But the White House drew a line in the sand with respect to cooperation with House Democrats, who favor using the guise of oversight hearings as de facto impeachment proceedings. Earlier this month, now-White House Counsel Pat Cipollone notified the committee that Mr. McGahn would not be allowed to comply with the subpoena.

Worth noting, The New York Times first reported that the President would direct Mr. McGahn not to show for the hearing.

“The White House provided these records to Mr. McGahn in connection with its cooperation with the Special Counsel’s investigation and with the clear understanding that the records remain subject to the control of the White House for all purposes,” Mr. Cipollone wrote. “The White House records remain legally protected from disclosure under longstanding constitutional principles, because they implicate significant Executive Branch confidentiality interests and executive privilege.”

Assistant Attorney General Engel also stated in the OLC opinion “Congress could not lawfully exercise any inherent contempt authority against Mr. McGahn” for refusing to appear.

“We similarly believe that Congress could not lawfully exercise any inherent contempt authority against Mr. McGahn for asserting immunity,” he wrote. “The constitutional separation of powers bars Congress from exercising its inherent contempt power in the face of a presidential assertion of executive privilege.”

Democrats on the House Judiciary Committee just recently voted to hold Attorney General William Barr in contempt for refusing to comply with a subpoena that would violate the law. It demanded DOJ turn over 535 fully unredacted copies of the Mueller report by May 1.

Redactions to the publicly release version constitute less than 10% of the report. Attorney General Barr further made available a near-fully unredacted version minus grand jury testimony to the Gang of Eight, Chairs and Ranking members of both Judiciary committees.

In a letter to Chairman Nadler, Assistant Attorney General Stephen Boyd said the less-redacted version “would permit review of 98.5 percent of the report, including 99.9 percent of Volume II, which discusses the investigation of the President’s actions.”

“The immunity of the President’s immediate advisers from compelled congressional testimony on matters related to their official responsibilities has long been recognized and arises from the fundamental workings of the separation of powers,” Mr. Engel further wrote in conclusion. “This immunity applies to the former White House Counsel.”

“Accordingly, Mr. McGahn is not legally required to appear and testify about matters related to his official duties as Counsel to the President.”