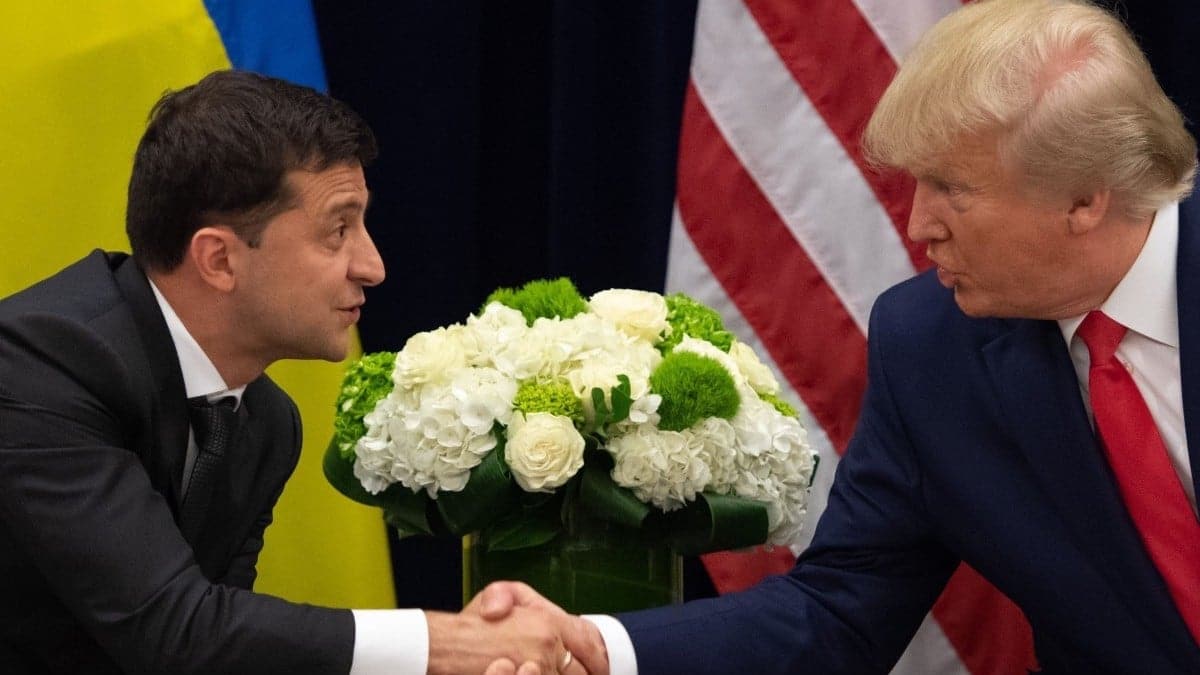 The White House alerted the U.S. Senate Intelligence Committee on Friday of his decision to fire Mr. Atkinson, according to a letter obtained by The Associated Press.

Trump said in the letter that it is “vital” he have confidence in appointees serving as inspectors general, and “that is no longer the case with regard to this inspector general.”

Mr. Atkinson was the first to inform the U.S. Congress about a so-called “anonymous whistleblower” complaint last year. It alleged President Trump pressured Ukrainian President Volodymyr Zelenskyy during a phone call on July 25, 2019, to investigate Joe Biden and his son, Hunter.

The identity of the “whistleblower” was a rare and well-kept open secret in Washington, D.C., despite his name being known to major media outlets.

His questionable ties — including to a Democratic operative central to disseminating the disproven allegation of collusion, Mr. Biden, and staffers to House Intel Committee Chairman Adam Schiff, D.Calf. — and raised serious questions about his potential role in the crafting of the complaint that sparked the inquiry.

Who’s Blowing the Whistle, and Why?

Lawmakers raised these and other questions during Mr. Atkinson’s testimony before the Senate Intelligence Committee on September 26. Senator Tom Cotton, R-Ark., called him “evasive to the point of being insolent and obstructive.”

“Despite repeated questions, you refused to explain what you meant in your written report by ‘indicia of an arguable political bias on the part of a rival political candidate,’” he wrote in a letter to the then-ICIG.

“This information is, of course, unclassified and we were meeting in a closed setting. Yet you moralized about how you were duty bound not to share even a hint of this political bias with us.”

Mr. Atkinson also admitted to secretly changing rules and forms just before the complaint, which contained demonstrably false accusations based on gossip and second-hand information.

That complaint prompted a House investigation that ultimately resulted in Trump’s impeachment.

Donald TrumpIntelligenceOffice of Inspector General (US)