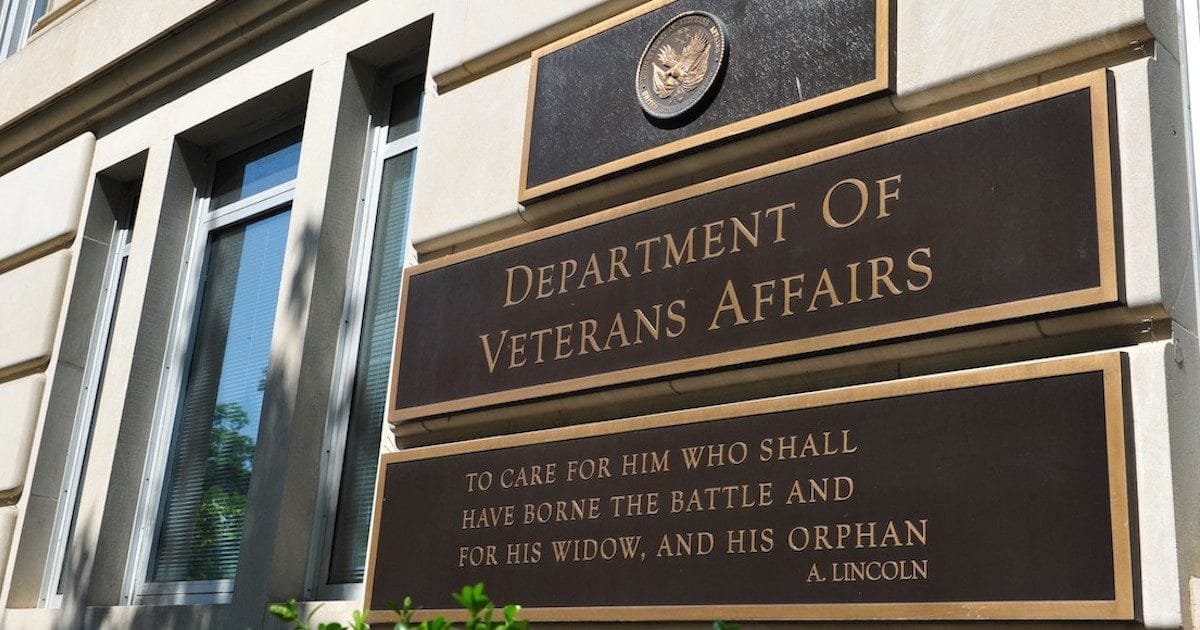 A former Department of Veterans Affairs (VA) official was sentenced on Friday for his role in a bribery scheme involving an education program for disabled veterans.

James King, 63, of Baltimore, Maryland, was sentenced by U.S. District Judge John D. Bates of the District of Columbia (DC) to serve 132 months in prison, followed by 3 years of supervised release.

“James King blatantly betrayed his responsibility with the VA to provide job and educational counseling to disabled military veterans who turned to him for help,” U.S. Attorney Jessie K. Liu said. “Instead of helping our veterans, he lined his own pockets by taking bribes to send them to three sham schools that brought them only pain and frustration.”

A VR&E counselor’s role is to advise those veterans under their supervision on schools to attend, and to facilitate payments to those schools for tuition and necessary supplies.

Michelle Stevens, the owner of Eelon Training Academy, was sentenced to serve 30 months in prison and ordered to pay $83,000 in restitution.

Mr. King had separate agreements with each school owner to commit bribery and defraud the VA. Mr. Poawui and Ms. Stevens both agreed to pay 7 percent of the money they received from the VA, in case.

In return, Mr. King steered veterans to their schools and facilitated payments from the VA, and similarly accepted cash payments in exchange for the same from the owner of School A, who is identified as Person A in federal court records.

All three school owners sent false information in order to receive the largest possible payment, which Mr. King in turn submitted to the VA knowing full-well the information about the education provided to the veterans was inaccurate.

According to federal court documents, he also admitted to repeatedly lying to veterans under his supervision in order to convince them to attend one of the three schools.

“King tried to use his position to enrich himself at the expense of veterans who have honorably served our country,” FBI Special Agent in Charge Matthew J. DeSarno said.

In one instance, Mr. King falsely instructed one veteran that his VR&E benefits would “lapse” if he didn’t attend school A.

In early 2017, the VA initiated a fact-finding inquiry into Atius after receiving complaints student veterans regarding the quality of education at the school. In August 2017, Mr. King became aware of the inquiry and falsified a site visit report in an effort to obstruct it.

He told Mr. Poawui to send the created report to another VA official. In January 2018, Mr. King attempted to convince Poawui to lie to the grand jury about the purpose of the bribe payments.

“We are pleased to see Mr. King, a person who abused his position of trust and the veterans he was supposed to serve, sentenced,” Special Agent in Charge Kim Lampkins of the VA Office of Inspector General (OIG), said.

“This sentence sends a clear message that VA OIG is dedicated to prosecuting those that take advantage of VA programs that are intended to help our veterans and their families.”