HomeNewsUSABC Anchor Caught on Hot Mic: We Had Everything on Jeffrey Epstein, Bill Clinton 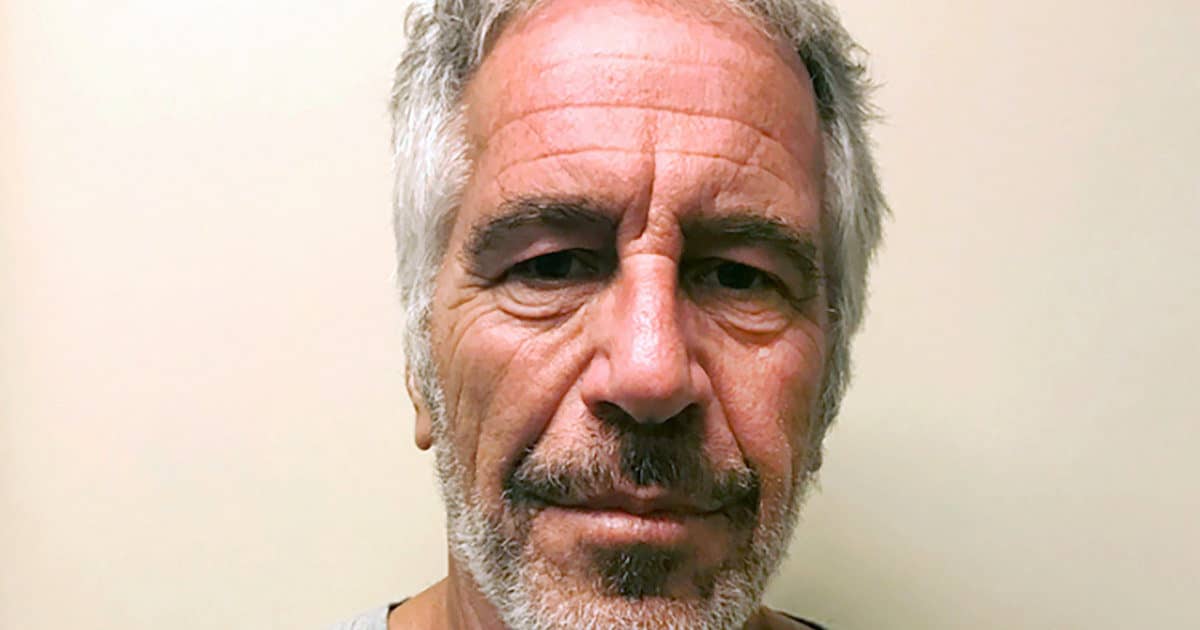 Robach Recalls Lawyer: “Epstein Was the Most Prolific Pedophile”

ABC News anchor Amy Robach was caught on a hot mic discussing the network spiking allegations against Jefferey Esptein three years ago, which appeared to implicate Bill Clinton. The video above was released by Project Veritas and obtained via an insider at ABC News.

“She [Virginia Roberts] told me everything. She had pictures. She had everything. She was in hiding for 12 years, we convinced her to come out,” Robach lamented. “It was unbelievable what we had. We had Clinton [Bill].”

Jeffrey Epstein was found dead in his jail cell, a death the medical examiner ruled a suicide. The ruling was highly controversial given the injuries and high-placed, powerful elites who were believed to be involved with his illicit activities.

“Brad Edwards, the attorney, three years ago, saying like, like we… There will come a day when we will realize Jeffrey Epstein was the most prolific pedophile this country has ever known.”

“I had it all three years ago.”

“I think that the evidence points toward homicide rather than suicide,” Mr. Baden argued on Fox News last month. “The brother is concerned that if [Epstein] was murdered, then other people who have information might be at risk.”

In a statement, Robach said the network never intentionally killed the story about Epstein and called the recordings “a private moment of frustration.”

I was upset that an important interview I had conducted with Virginia Roberts didn’t air because we could not obtain sufficient corroborating evidence to meet ABC’s editorial standards about her allegations. My comments about Prince Andrew and her allegation that she had seen Bill Clinton on Epstein’s private island were in reference to what Virginia Roberts said in that interview in 2015. I was referencing her allegations – not what ABC News had verified through our reporting. The interview itself, while I was disappointed it didn’t air, didn’t meet our standards. In the years since no one ever told me or the team to stop reporting on Jeffrey Epstein, and we have continued to aggressively pursue this important story.

The statement appears to have been tailored to mirror the network’s statement.

At the time, not all of our reporting met our standards to air, but we have never stopped investigating the story. Ever since we’ve had a team on this investigation and substantial resources dedicated to it. That work has led to a two-hour documentary and 6-part podcast that will air in the new year.

The History of Veterans Day and Interesting Statistics