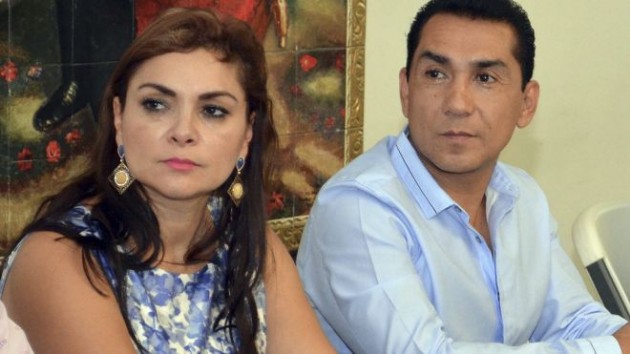 Officials have confirmed that former Iguala Mayor Jose Luis Abarca Velazquez, now linked to the execution of 43 education students in September, will face a criminal trial.

Velazquez will remain in custody until such time a federal criminal court in Toluca, which is a city in Mexico, will try Abarca for organized crime, kidnapping and murder charges. The Federal Judiciary Council, or CJF, said the court issued the order as part of proceedings initiated by a court in Matamoros, a border city in the northeastern state of Tamaulipas.

While Mexico is known for extreme corruption, the ruling came amid widespread and growing protests demanding a response to the grim crime.

Abarca is being held at the Altiplano federal penitentiary in Mexico state, which surrounds the Federal District and forms part of the Mexico City metropolitan area. He and his wife, Maria de los Angeles Pineda Villa, were arrested by the Federal Police on Nov. 4 in Mexico City.

Pineda is being held in preventive detention so prosecutors can gather more evidence in the case.

The Mexico mayor served in a city in the southern state of Guerrero, but he and his wife fled from their house on Sept. 30, four days after Iguala municipal police officers opened fire on students from a rural teachers college.

Six people died, 25 were wounded and 43 students disappeared in the incident.

The 43 students, the majority of them between the ages 18 to 21, were detained by police and handed over to the Guerreros Unidos drug cartel, which executed them and burned the bodies to eliminate all traces of the victims.