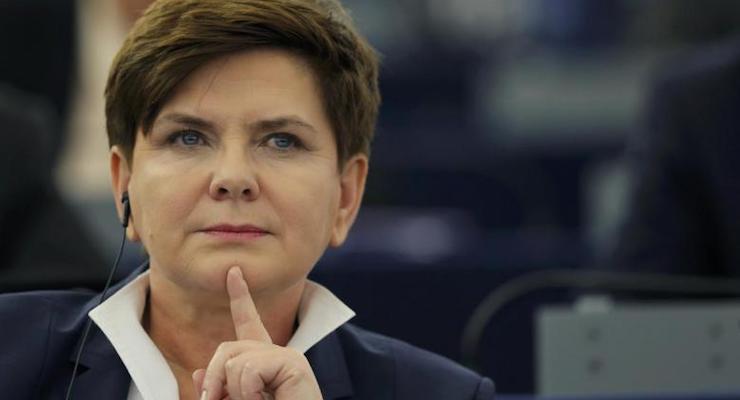 Poland’s Prime Minister Beata Szydlo attends a debate on the state of the rule of law and restrictions to press freedom in Poland, at the European Parliament in Strasbourg, France, January 19, 2016. (Photo: Reuters)

Poland Prime Minister Beata Szydlo easily survived a no-confidence vote in parliament on Thursday called by the opposition. Under her leadership, the former Eastern Block state once firmly behind the Iron Curtain has led the charge to reform the European Union (EU) and, unsurprisingly, it has made her a lot of enemies.

Still, lawmakers voted 239 – 168, with 17 abstentions, to defeat a motion called by the opposition party Civic Platform to oust Prime Minister Szydlo’s government. Painted as a centrist party, the pro-EU opposition alleged the Law and Justice Party (PiS) has passed new laws that they say are anti-democratic.

But most recognize that charge to be an excuse for the real reason — distancing Poland from the EU.

“Jaroslaw Kaczynski, the head of PiS and shadow-leader of the Polish state, also may want a different individual to deal with the challenges faced by the aggressive tactics of the European Union against Poland,” foreign correspondents at Tsarizm.com reported. “More information could come out later today as party leaders meet into the night to discuss Szydlo’s future.”

While there have been rumors the leaders of the PiS would like to see her replaced by finance minister, Mateusz Morawiecki, the outcome of the vote was never in question. The PiS, led by Jaroslaw Kaczynski, has a majority in parliament.

Brussels threatened Poland with legal action if they did not agree to commit cultural suicide by letting in hundreds of thousands of “refugees” from the Middle East.