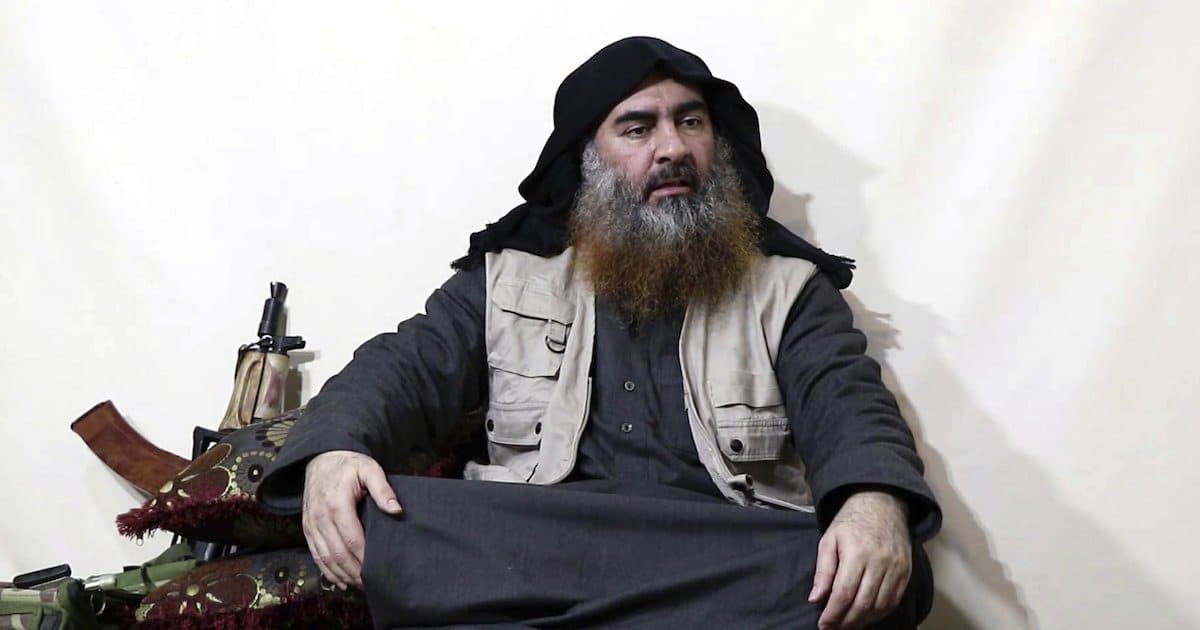 Turkey said the older sister of the slain Islamic State (ISIS) leader Abu Bakr al-Baghdadi was captured in northwestern Syria during a raid on Monday. A senior Turkish official called the arrest an intelligence “gold mine.”

Turkish officials didn’t provide much detail, but Rasmiya Awad, 65, is suspected of being affiliated with the Islamic extremist group.

“This kind of thing is an intelligence gold mine,” an official told Fox News. “What she knows about [ISIS] can significantly expand our understanding of the group and help us catch more bad guys.”

Awad was captured in Aleppo Province, specifically near Azaz.. The region is now under Turkish control as a direct result of a military operation against ISIS and Kurdish fighters, whom they also consider terrorists.

Turkey launched the military offensive after U.S. President Donald Trump made the controversial decision to pull U.S. troops from the region. The president last week announced the U.S. military had killed al-Baghdadi, a move that earned him the praise of the Mueller Family.

Kayla Mueller, 26, was taken hostage by ISIS while leaving a hospital in Aleppo, Syria, in August 2013. She is believed to have been tortured to death 18 months later, though ISIS claimed it was the result of a Jordanian airstrikes.

The Islamic State on Thursday confirmed the death of al-Baghdadi and named Abu Ibrahim al-Hashimi al-Quraishi as his successor. The audio message referred to him as a scholar and “emir of war.”

Abu Hassan al-Muhajir, initially believed to be the most likely successor to al-Baghdadi, was also killed by U.S. forces in northwestern Syria.

The setbacks for ISIS followed the death of Awad’s brother, Baghdadi, an Iraqi from Samarra. He was killed by U.S. troops during a raid on an ISIS compound in the nearby Syrian province of Idlib.

Awad was with her husband, daughter-in-law and five children when she was captured by Turkish forces. Officials said the adults are being interrogated.

More than 500 Scientists Challenge "Consensus": "There Is No Climate Emergency"