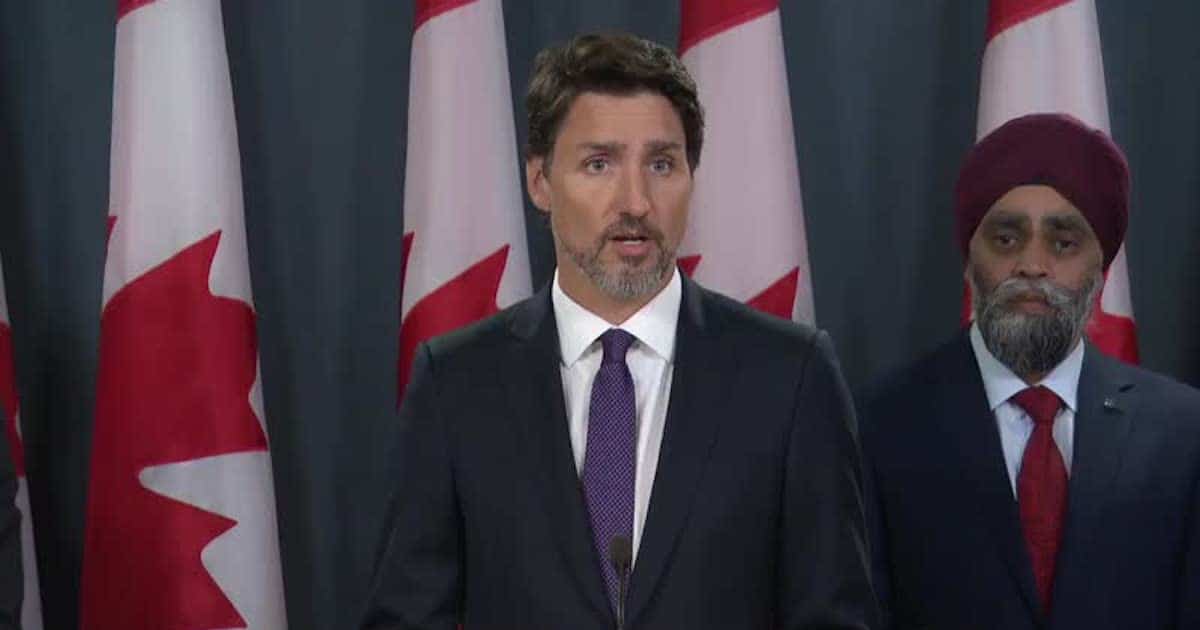 Canadian Prime Minister Justice Trudeau said “intelligence from multiple sources” indicates that UIA Flight 752 “was shot down by an Iranian surface-to-air missile.” He said the downing of Ukraine International Airlines Flight 752 “may well have been unintentional.”

“The news will undoubtedly come as a shock to the families who are already grieving from the unspeakable tragedy,” Prime Minister Trudeau said. “We have intelligence from multiple sources, including our allies and our own intelligence.”

All 176 people on board were killed, including at least 63 Canadians.

Iran claims technical issues were to blame and that the plane bound for Kiev was on fire before it fell to the ground. The regime refuses to grant Boeing Company (^BA) access to the black box recorder.

Prime Minister Trudeau said “Canada is working with its allies to ensure a thorough and credible investigation is conducted to determine the causes of this fatal crash.”

However, U.S. satellites detected the launch of two missiles shortly before UIA Flight 752 crashed, and evidence of an explosion followed shortly thereafter. Sources stressed that it is believed the shootdown was accidental.

“This new information reinforces the need for a thorough investigation into this matter,” Prime Minister Trudeau continued.

Independent aviation operations experts cast doubt on Iran’s version of the story almost immediately, insisting a “shootdown” was the most likely cause.

“We would recommend the starting assumption to be that this was a shootdown event, similar to MH17 – until there is clear evidence to the contrary,” aviation risk monitoring group OPS said in a statement.

President Donald Trump addressed the rising suspicion at a press conference for an unrelated event on Thursday.

“But somebody could have made a mistake on the other side.”