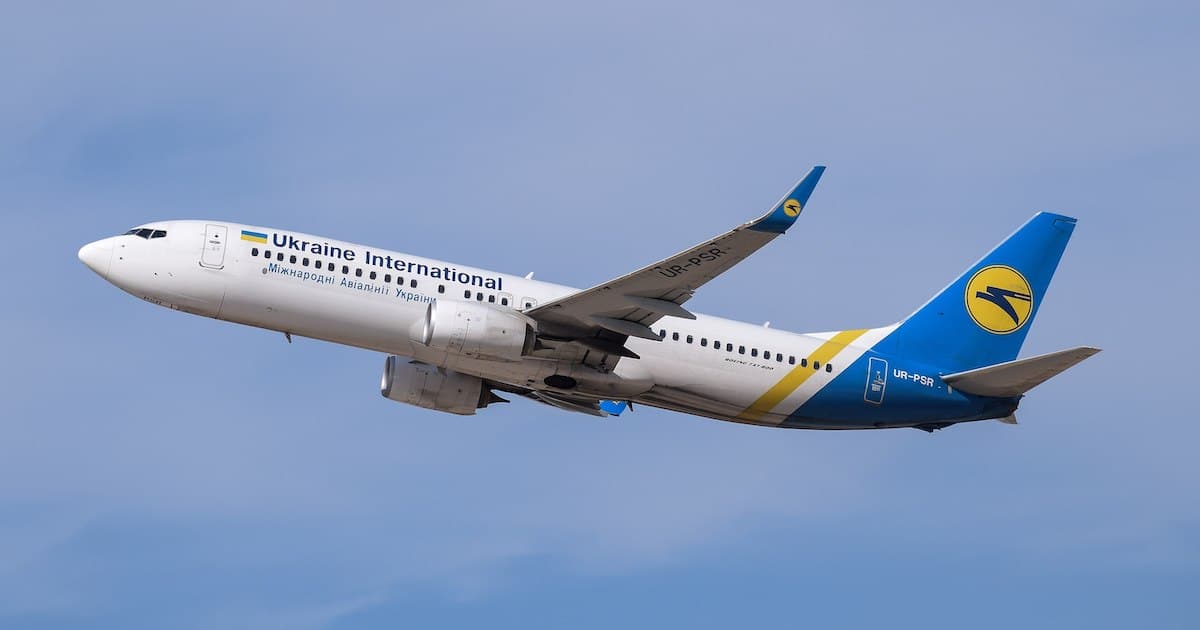 Iran admitted Saturday its military shot down Ukraine International Airlines Flight 752 bound for Kiev, killing all 176 aboard in a “disastrous mistake”.

After days of denials, Tehran said air defenses were fired while on alert after Iranian missile strikes on U.S. targets in Iraq. A senior commander in the Iranian Revolutionary Guards Corps (IRGC) said on Saturday he told authorities about the unintentional missile strike the day it happened.

“The Islamic Republic of Iran deeply regrets this disastrous mistake,” Iranian President Hassan Rouhani wrote on Twitter, promising that those responsible would be prosecuted. “My thoughts and prayers go to all the mourning families.”

As People’s Pundit Daily (PPD) was among the first to report, the U.S. first “suspected” and then was confident the Ukraine International Airlines Boeing 737-800 was shot down by the Russian-designed Tor missile system, also known by NATO code name the SA-15 Gauntlet.

The plane was shot down shortly after take-off from Imam Khomeini International Airport on Wednesday morning. U.S. Pentagon sources noted that the system would have been turned on after the Iranian missile attack on Wednesday morning if Tehran anticipated a U.S. military response.

Iran claimed technical issues were to blame and that the plane was on fire before it fell to the ground. The regime initially refused to grant Boeing Company (^BA) access to the black box recorder.

But pressure began to mount, as independent aviation operations experts cast doubt on Iran’s version of the story almost immediately. OPS insisted a “shootdown” was the most likely cause.

“We would recommend the starting assumption to be that this was a shootdown event, similar to MH17 – until there is clear evidence to the contrary,” the aviation risk monitoring group said in a statement.

Canadian Prime Minister Justice Trudeau said Friday “intelligence from multiple sources” indicated Ukraine International Airlines Flight 752 “was shot down by an Iranian surface-to-air missile.” He said it “may well have been unintentional.”

At least 57 Canadians were aboard the plane headed to Ukraine.

U.S. satellites detected the launch of two missiles shortly before UIA Flight 752 crashed, and evidence of an explosion followed shortly thereafter. Sources stressed that it is believed the shootdown was accidental.