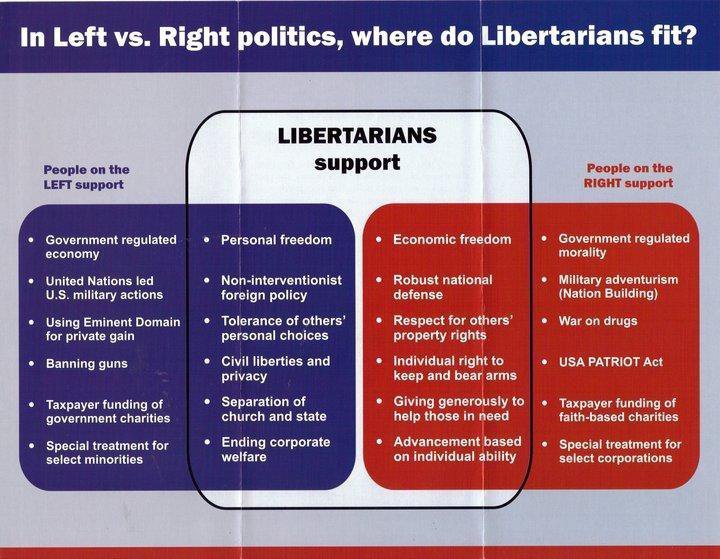 Northern Virginia just got buried by more than two feet of snow.

This has two implications. First, I’m going to have a fun time shoveling my driveway.

Second, I’m going to add to my collection of humor that pokes fun at libertarians.

And now, courtesy of a left-leaning, quasi-populist softball buddy, we have our new addition: The tyranny of government snowplows!

Now that we’ve all enjoyed a good laugh (because some of us libertarians can be very doctrinaire and dour, and thus deserve to be teased), it’s worth noting that plenty of places, such as private communities, shopping centers, etc, do rely on the private sector.

And it’s no mystery that the snow in those places is generally cleared faster and at lower cost.

That being said, most libertarian types are far more tolerant of local governments spending money on things that arguably might be public goods.

Indeed, one of our principles is that things tend to go awry (like the water scandal in Flint) when responsibility and accountability are blurred because of involvement by state government or the federal government.

So most of us will tolerate snow removal by local governments, even if we would prefer the private sector.

P.S. I also have a collection of pro-libertarian humor.

P.P.S. Just in case you want to vicariously share my snow-shoveling misery, this picture will give you an idea of the size of the problem.

Though it is nice that one of the cats is helping to point the way.

And another one of the kitties seems rather fascinated by the walls of snow.

For what it’s worth, this snow definitely beats the December 2009 storm and also is heavier than the February 2010 storm.

P.P.P.S. Since I’m not as smart as my neighbor, who parked at the end of his driveway, I have hours of work ahead of me. Too bad there aren’t any criminal, unlicensed teenagers looking for work.