What if the Minimum Wage Increase Is a Fraud? 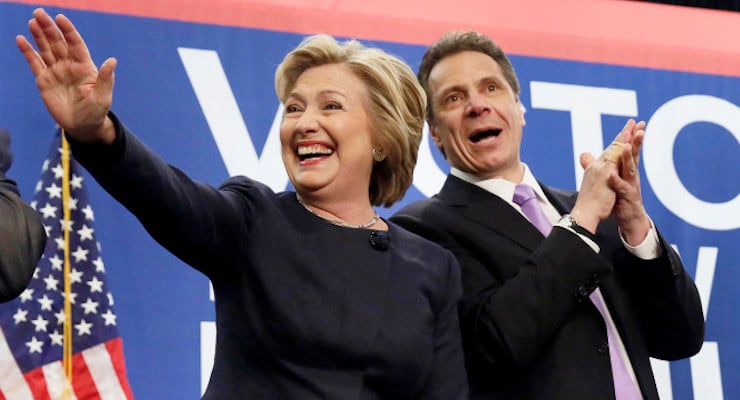 What if the latest craze among the big-government crowd in both major political parties is to use the power of government to force employers to pay some of their employees more than their services are worth to the employers?

What if the minimum wage, now on the verge of being raised to $15 per hour everywhere in the land, is really the government’s using threats of ruin and force to transfer wealth? What if the $15-per-hour figure is based on a political compromise rather than on free market forces or economic realities?

What if these wealth transfers will have profound unintended economic consequences and will negatively affect everyone?

What if one of the politically intended consequences is that the employees whose salaries will rise will show gratitude not to their employers, who will be paying them more than they earn, by working better but to the politicians who will have forced the employers to pay them more by voting for those politicians?

What if the right of an employee to sell labor by going to work and the right of an employer to purchase that labor by paying a salary are part of the natural right to exchange goods and services, which the Constitution was written to protect? What if during America’s most prosperous periods, that right was protected by the courts?

What if the Constitution prohibits the government from taking property from people without charging them with wrongdoing and proving the charge to a jury but the government does so anyway? What if the courts have declined to interfere with all this theft?

What if the folks who can no longer afford some goods and services on which they have come to rely are the very same people whom the politicians have boasted they are helping by the increase in the minimum wage? What if the politicians who have done this do not know what they are talking about? What if they believe they can use minimum wage increases to bribe the poor for votes — just as they bribe the wealthy with bailouts and the middle class with tax cuts?

What if the poor are better off being gainfully employed and earning less than $15 an hour, with an opportunity for advancement, than not working, earning nothing and relying on welfare? What if that welfare burden adds to already overtaxed state budgets?

What if all this came about not because of market forces, such as supply and demand, and not because people worked harder and produced more but because of lawless, greedy politicians — heedless of basic economics — who think they can write any law, regulate any behavior and tax any event without adverse consequences?

In Hulk and Trump Scandals, the Girls Do Have Names