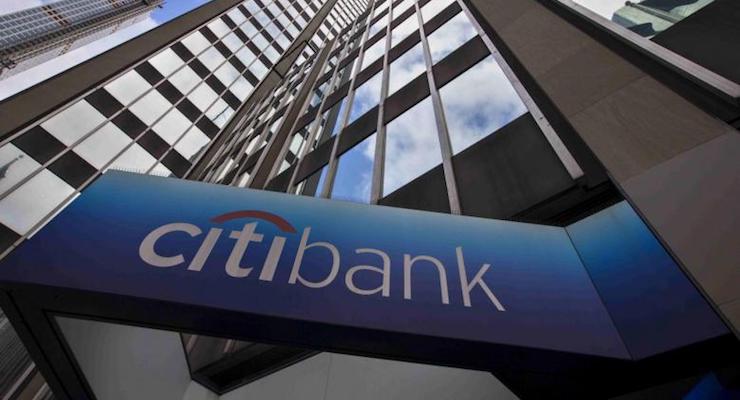 A view of the exterior of the Citibank corporate headquarters in New York, New York, U.S. May 20, 2015. (Photo: Reuters)

It is estimated North Korea has a hacker army numbered in the thousands. The regime is becoming increasingly bold in its quest for foreign currency and is using this hacker army to attack banks around the world and steal money, lots of money.

The targets of this illicit campaign have steadily become more formidable, showing the confidence the cyber force has in their anonymity and their ability to defeat even the largest financial institutions in the United States and around the world. According to the New York Times, targets have included the World Bank, the European Central Bank, and big U.S. companies, including Bank of America, State Street Bank and Trust, and the Bank of New York Mellon.

North Korean hackers have recently tried to break into Polish banks and investigators gleaned from that attempt the regime’s desire to hit over 100 financial institutions around the world. Two successful attempts include the theft of $81 million from the central bank of Bangladesh and the hack of Sony pictures. “We found multiple links, which gave us reasonable confidence that it’s the same group behind Bangladesh as the Polish attacks,” said Eric Chien, a researcher at Symantec, which studied both attacks, again reported the New York Times.

The hacker army typically lives abroad in China, Southeast Asia and Europe to take advantage of the outside world’s Internet infrastructure, which is minimal at best at home. They are constantly monitored for defection.

The cyber force is also used to spread disinformation, or “fake news,” and to prevent real news about the hermit kingdom from getting released. They also attack the regime’s perceived enemies with harmful propaganda and data theft.