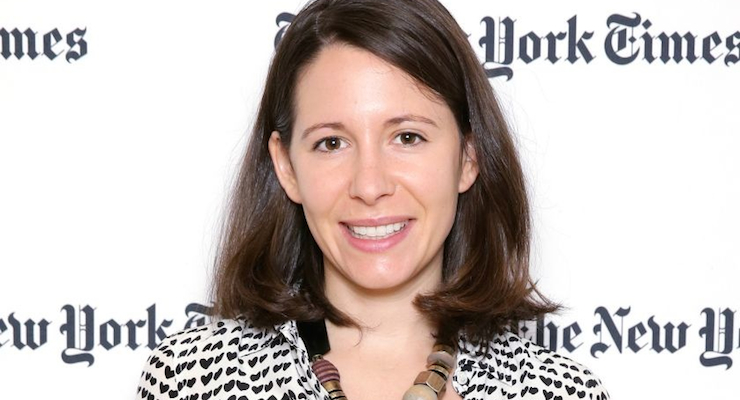 When I write about columns in the New York Times, I’m normally pointing out silly examples of bias or exposing absurd mistakes (with Paul Krugman deserving his own special category for sloppiness, as seen here, here, here, and here).

But every so often, there’s an insightful piece that is worth sharing rather than worth mocking. And that’s the case with a column by Claire Cain Miller on the unintended negative consequences of feminist economic policies that ostensibly are supposed to help women but actually hurt them.

In Chile, a law requires employers to provide working mothers with child care. One result? Women are paid less. In Spain, a policy to give parents of young children the right to work part-time has led to a decline in full-time, stable jobs available to all women — even those who are not mothers. Elsewhere in Europe, generous maternity leaves have meant that women are much less likely than men to become managers or achieve other high-powered positions at work.

Why all these bad results, which seemingly are contrary to the intentions of lawmakers?

…these policies often have unintended consequences. They can end up discouraging employers from hiring women in the first place, because they fear women will leave for long periods or use expensive benefits.

Amen. You don’t make workers more attractive to employers with laws and regulations that increase the real and/or potential costs of employing those workers.

The column cites some research on the impact of the Family and Medical Leave Act in the United States. As well as the harmful effect of similar laws in other nations.

Women are 5 percent more likely to remain employed but 8 percent less likely to get promotions than they were before it became law, according to an unpublished new study by Mallika Thomas, who will be an assistant professor of economics at Cornell University. …These findings are consistent with previous research by Francine Blau and Lawrence Kahn, economists at Cornell. In a study of 22 countries, they found that generous family-friendly policies like long maternity leaves and part-time work protections in Europe made it possible for more women to work — but that they were more likely to be in dead-end jobs and less likely to be managers.

The bottom line is that government intervention is not a recipe for helping people, especially once you factor in the effect of unintended consequences.

Speaking of which, I made the same argument when looking at a government proposal to help those struggling with long-run unemployment.

All of which tells us that you must have asked a very silly question if the answer is more government.

P.S. My favorite articles and columns from the New York Times are the ones that accidentally show the superiority of small government and free markets.

P.P.S. Since I wrote the other day about the wisdom of allowing successful foreigners to emigrate to the United States, here’s a related graphic. 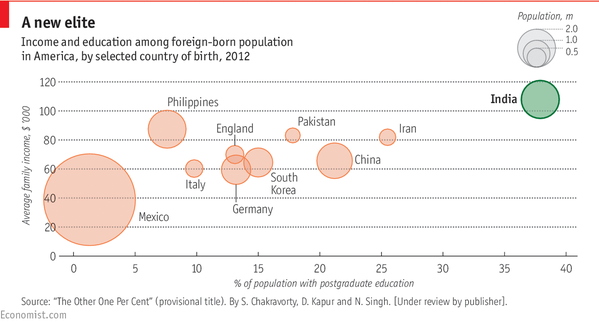 Maybe I’m missing something, but doesn’t this suggest we should welcome more Indians to America?

After all, the economy isn’t a fixed pie and sensible folks understand that the rest of us benefit when there are more rich and successful people.
[mybooktable book=”global-tax-revolution-the-rise-of-tax-competition-and-the-battle-to-defend-it” display=”summary” buybutton_shadowbox=”true”]