HomePolicyWhat Can We Learn When the Pro-Tax Hike Crowd Says “Oops”?

What Can We Learn When the Pro-Tax Hike Crowd Says “Oops”? 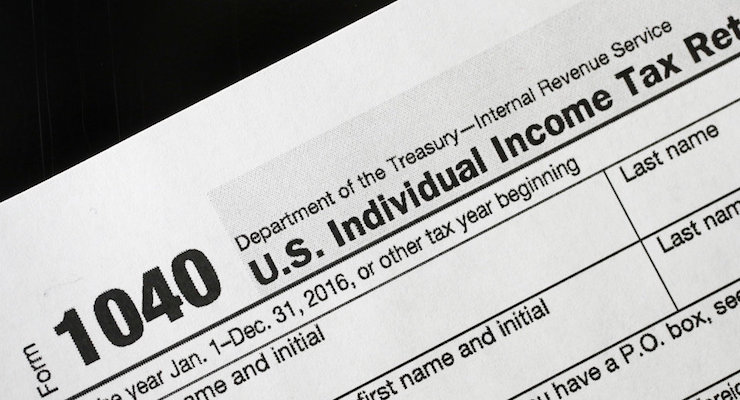 I don’t like tax increases, but I like having additional evidence that higher tax rates change behavior. So when my leftist friends “win” by imposing tax hikes, I try to make lemonade out of lemons by pointing out “supply-side” effects.

I’m hoping that if leftists see how tax hikes are “successful” in discouraging things that they think are bad (such as consumers buying sugary soda or foreigners buying property), then maybe they’ll realize it’s not such a good idea to tax – and therefore discourage – things that everyone presumably agrees are desirable (such as work, saving, investment, and entrepreneurship).

Though I sometimes worry that they actually do understand that taxes impact pro-growth behavior and simply don’t care. But one thing that clearly is true is that they get very worried if tax increases threaten their political viability.

This is why Becket Adams, in a column for the Washington Examiner, is rather amused that Mayor Kenney of Philadelphia has been caught with his hand in the tax cookie jar.

Philadelphia Mayor Jim Kenney fought hard to pass a new tax on soda and other sugary drinks. He won, and the 1.5-cents-per-ounce tax is now in place, affecting both merchants and consumers, because that’s how taxes work. Businesses pay the levies, and they offset the cost by charging higher prices. That is as basic as it gets. The only person who doesn’t seem to understand this is Kenney, who is now accusing business owners of extortion. “They’re gouging their own customers,” the mayor said.

Yes, consumers are being extorted and gouged, but the Mayor isn’t actually upset about that.

He’s irked because people are learning that it’s his fault.

Philadelphians are obviously outraged by the skyrocketing cost of things as simple as a soda, which has prompted some businesses to post signs explaining why the drinks are now do damned expensive. Kenney said that this effort by businesses to explain the rising cost is “wrong” and “misleading.” The mayor apparently thought the city council could impose a major new tax on businesses, and that customers somehow wouldn’t be affected.

In other words, it’s probably safe to say that Mayor Kenney has no regrets about the soda tax. He’s just not pleased that he can’t blame merchants for the price increase.

The International Monetary Fund (IMF), by contrast, may actually have learned a real lesson that higher taxes aren’t always a good idea. That bureaucracy is infamous for blindly supporting tax increases, but if we can believe this story from the Wall Street Journal, even those bureaucrats don’t think additional tax hikes in Greece would be a good idea.

Here are some stories to illustrate the onerous tax system in Greece, starting with a retired couple that will probably lose their house because of a new property tax.

…the 87-year-old former economist and his 81-year-old wife are unable to repay the property tax imposed on their 70-year old house, a family inheritance. The annual tax is around ‎€33,000, but Mr. Kokkalis’s pension—already cut by half—is €28,000 a year. The couple borrowed money when the tax was imposed, initially as a temporary austerity measure in 2011. But they are already behind on nearly €200,000 of tax payments and can’t borrow more. Mr. Kokkalis says the state is calculating tax based on outdated property prices that have since collapsed, and that if he tried to sell the house now, nobody would be interested. “They impose taxes on an imaginary value,” Mr. Kokkalis says. “This is confiscation.”

I’ve already written about this punitive property tax. The good news is that property taxes generally are transparent, so people know how much they’re paying.

The bad news is that the tax in Greece is far too onerous.

And I’ve also noted that small businesses are being wiped out in Greece as well. The WSJ has a new example.

Tax increases under previous rounds of austerity have put a middle-class lifestyle beyond reach for many. “Our only goal now is survival,” says arts teacher Mimi Bonanou. Until recent years she also made a living as a practicing artist, selling her works in Greece and abroad. But increasingly heavy taxes that self-employed Greeks must pay at the start of each year, based on the state’s often-ambitious forecast of their incomes, have forced her to rely on teaching alone.

All things considered, Greece is a painful example that a country can’t tax its way to prosperity (though some politicians never learned that lesson).

Moreover, it’s nice to have further evidence that even the IMF recognizes that Greece is on the wrong side of the Laffer Curve.

And if a left-leaning bureaucracy is now willing to admit that excessive taxation can lead to less revenue, maybe eventually the Republicans on Capitol Hill will install people at the Joint Committee on Taxation who also understand this elementary insight.

Biggest Moochers: Which States Rely Most on Federal Aid?