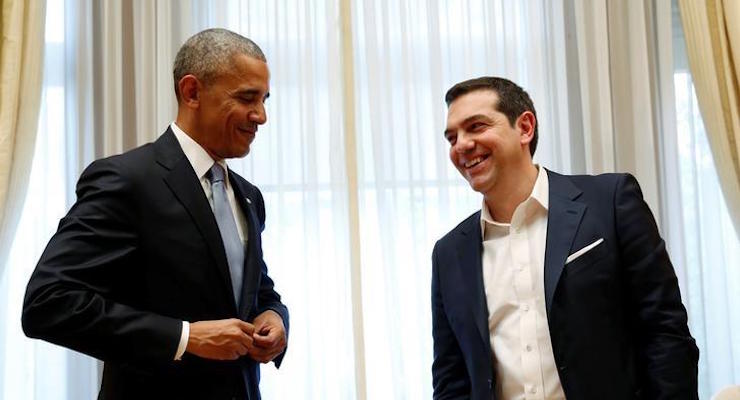 I wrote a column for The Hill looking at why Greece is a fiscal and economic train wreck. I have lots of interesting background and history in the article, including the fact that Greece got into the mess by overspending and also explaining that politicians like Merkel only got involved because they wanted to bail out their domestic banks that foolishly lent lots of money to the Greek government.

But the most newsworthy part of my column was to expose the fact that “austerity” hasn’t worked in Greece because the private sector has been suffocated by giant tax hikes.

…the troika…imposed the wrong kind of fiscal reforms. …what mostly happened is that Greek politicians dramatically increased the nation’s already punitive tax burden. The Organization for Economic Cooperation and Development’s fiscal database tells a very ugly story. …on the eve of the crisis, the tax burden in Greece totaled 38.9 percent of GDP. This year, taxes are projected to reach 52.0 percent of economic output. Every major tax in Greece has been dramatically increased, including personal income taxes, corporate income taxes, value-added taxes, and property taxes. It’s been a taxpalooza… What’s happened on the spending side of the fiscal ledger? Have there been “savage” and “draconian” budget cuts? …there have been some cuts, but the burden of government spending is still a heavy weight on the Greek economy. Outlays totaled 54.1 percent of GDP in 2009 and now government is consuming 52.2 percent of economic output.

For what it’s worth, the spending numbers would look better if the economy was stronger. In other words, Greece’s performance wouldn’t be so dismal if GDP was growing rather than shrinking.

And that’s why tax increases are so misguided. They give politicians an excuse to avoid much-needed spending cuts while also hindering growth, investment and job creation.

Here’s a the relevant graph from the EFW website. As you can see, the score has been dropping for a decade, not just since 2009.

This is remarkable result. Greek politicians should have been pushing the nation’s fiscal score to at least 7 out of 10, if not 8 out of 10. Instead, the score has gone in the wrong direction because of tax increases.

Though I don’t expect Hillary and Bernie to learn the right lesson.

P.S. For more information, here’s my five-picture explanation of the Greek mess.

P.P.S. And if you want to know why I’m so dour about Greece’s future, how can you expect good policy from a nation that subsidizes pedophiles and requires stool samples to set up online companies?

P.P.P.S. Let’s close by recycling my collection of Greek-related humor.

Is Putin Being Honest and Accurate about the Benefits of Russia’s Flat Tax?