The (Tax) Nightmare Before Christmas 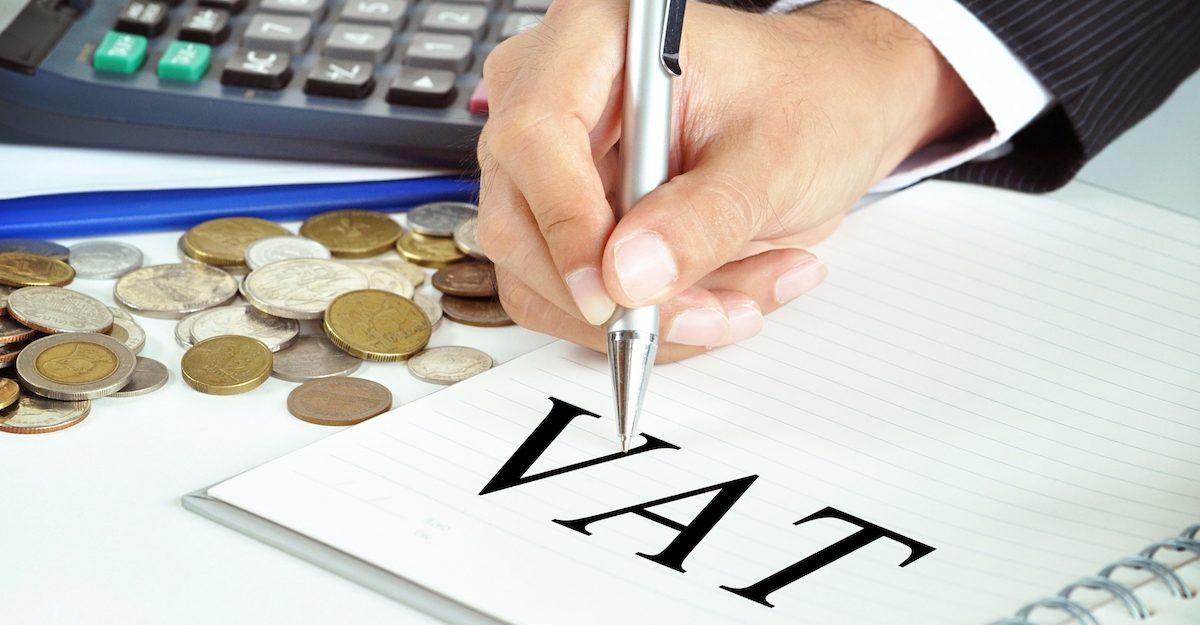 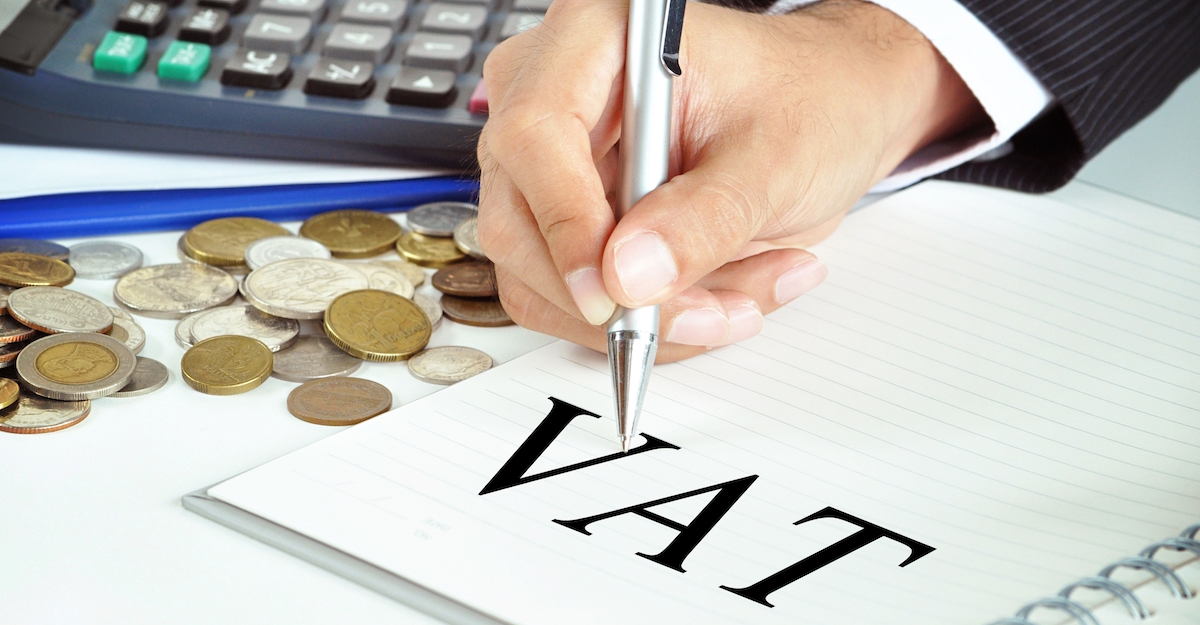 I never saw The Nightmare Before Christmas, a 1993 film. But that’s fine, because I am already dealing with my own nightmare with the holiday just around the corner.

What’s haunting me in the specter of a value-added tax, which some reporters now think is a clear and present danger (my concern, not theirs).

We’ll start with this disconcerting report a couple of days ago from Politico.

Is the real lesson from tax reform that Americans rely too much on the income tax to fund their government? …Most other industrial nations lighten the load on their income tax by combining it with some form of consumption taxes… “If you want a code that is predictable and simple and competitive with rates on the global market place, you have to bring in other sources of income, other than the income tax,” said Sen. Ben Cardin (D-Md.). “A progressive consumption tax is the most logical way to move forward but we’re not there yet. I think ultimately we’ll get there.”

By the way, there’s a huge mistake in the above excerpt.

I don’t know if it’s because of dishonesty of incompetence, but the reporter is wrong to claim that other nations “lighten the load of their income tax.” Here’s a chart, based on data from the Organization for Economic Cooperation and Development (OECD), comparing the burden of personal income tax for the U.S. and Western Europe.

Graphic: Larger Burden of Personal Income Tax in Western Europe vs. the United States (US)

In other words, governments adopt VATs because politicians want to spend more.

And what sort of spending will we get?

Our statist friends are salivating at the thought of financing a bigger welfare state.

As a rule, the regressive nature of consumption taxes makes them less attractive to Democrats. But given concerns about climate change, a carbon tax is one consumption tax that has begun to attract some following. And economist Henry Aaron at the non-profit Brookings Institution said Democrats are “short-sighted” if they reject consumption taxes… Given the aging population and desire to do more to help workers adjust to technologies that threaten their jobs, the needs are there. “The bulk of redistribution occurs on the expenditure side of the budget,” Aaron said. “Those of us who want more progressivity would rather see a progressive tax … but the impact on income redistribution is going to be overwhelmed by what is done with revenue on the expenditure side. That’s going to completely overwhelm any regressivity in the collection mechanism.”

And here are some excerpts from a Yahoo column from earlier this month.

We’re being warned that politicians will use the next fiscal crisis to impose a VAT.

…at some point, the United States will have to reduce annual deficits that could swell to $1 trillion per year as early as 2019. Republicans would prefer to solve that problem by cutting social spending. But that seems unlikely. To make a difference, cuts in programs such as Social Security and Medicare would have to be vast, which would outrage voters. A more likely solution is a national consumption tax, otherwise known as a value-added tax, or VAT. “A 5% VAT would raise an enormous amount of money,” says Jeremy Scott, a tax attorney who is vice president of editorial at the publisher Tax Analysts. “The next major fiscal crisis might be followed by a VAT.”

Gee, isn’t that wonderful. The politicians will spend us into a fiscal cul-de-sac, and then use that spending crisis as an excuse to seize more of our money.

And I can’t resist sharing this passage to remind folks that those of us who opposed the “border-adjustment tax” were on the side of the angels. The BAT was basically a pre-VAT.

House Republicans actually proposed a tax similar to a VAT in the tax plan they introduced in 2016, and carried into 2017 as the starting point for the Trump tax cuts. That tax alone would have raised $1.2 trillion in new revenue during the first decade and more during the second decade — a large pot of new funds that would have allowed significant cuts elsewhere in the tax code. That tax was controversial, however, and Trump declared it too complicated. So House Republicans dropped it. Still, old ideas have a way of coming back around in Washington.

Yes, it is certainly the case that bad ideas never go away in Washington.

Let’s close with an amusing poem from Reddit‘s libertarian page.

VAT a poem by Roger McGough from Libertarian

The (Spending) Nightmare Before Christmas