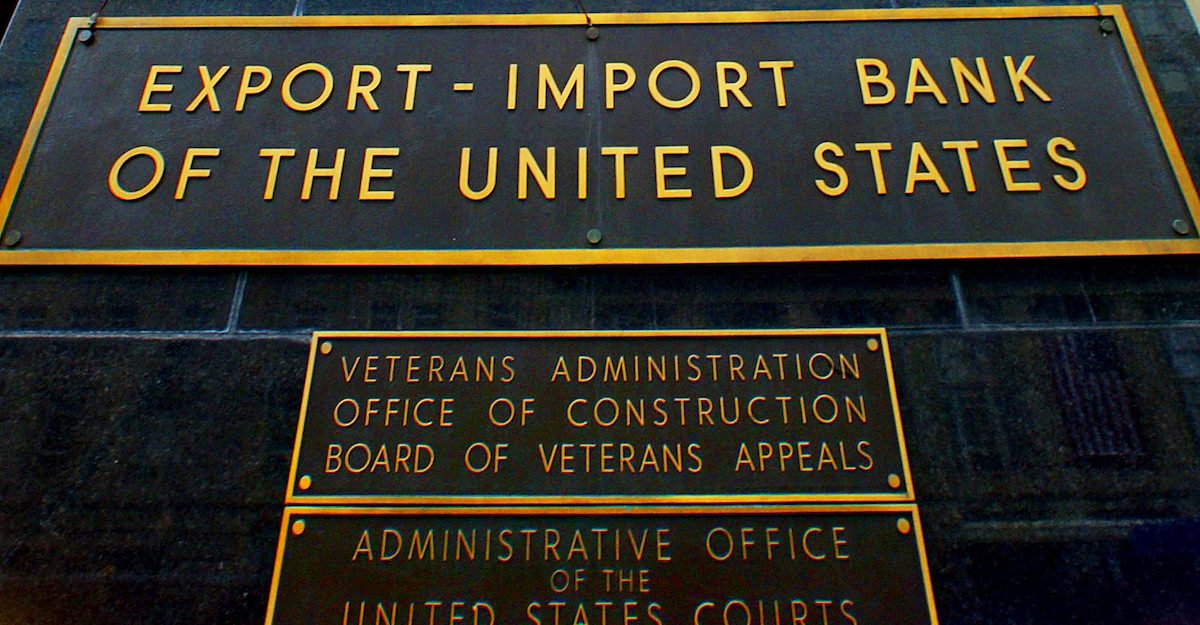 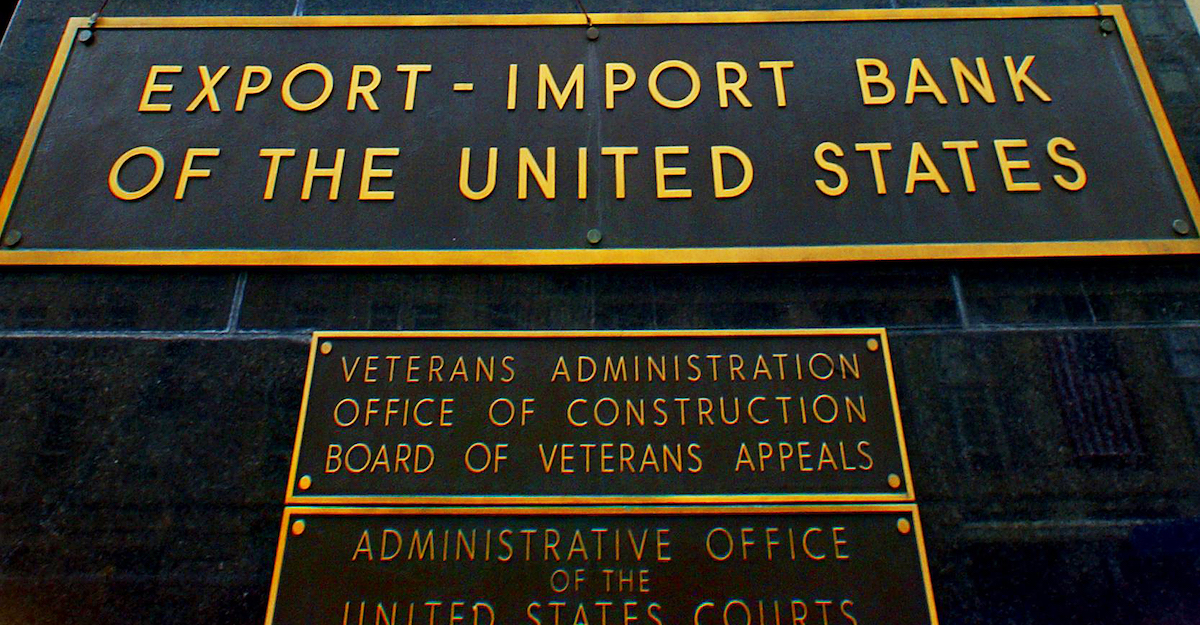 WASHINGTON, : A generic photo of the Washington, D.C. building that houses the Export-Import Bank, the Veterans Affairs Office of Construction, Board of Veterans Appeals, and the Administrative Office of the US Courts.

With apologies to Elizabeth Barrett Browning, here’s the opening of the big-business version of Sonnet 43.

How do I hate thee, capitalism? Let me count the ways.
I hate thee to the depth and breadth and height
My soul can reach, for I am big and competition is a threat
Better to have bailouts, subsidies, mandates, protectionism, and cronyism.

I wish this was just empty satire. Sadly, however, there are many examples of big businesses fighting against free enterprise.

And now we have a new example.

The head of a huge investment fund has implied that businesses should become social justice warriors, a missive that (predictably) led to some fawning coverage in the New York Times.

Laurence D. Fink, founder and chief executive of the investment firm BlackRock, is going to inform business leaders that their companies need to do more than make profits — they need to contribute to society as well if they want to receive the support of BlackRock. …“Society is demanding that companies, both public and private, serve a social purpose,” he wrote in a draft of the letter that was shared with me.

Indeed, the free enterprise system is why we enjoy unimaginable prosperity and why poor people in the United States have higher living standards than the average person in a socialist economy.

But that’s not the point Mr. Fink is making. Instead, he’s giving aid and comfort to the interventionists and redistributionists who want politicians and bureaucrats to have more power.

Which is, of course, the angle the New York Times chose to highlight.

It may be a watershed moment on Wall Street, one that raises all sorts of questions about the very nature of capitalism. …for the world’s largest investor to say it aloud — and declare that he plans to hold companies accountable — is a bracing example of the evolution of corporate America. …Mr. Fink’s declaration…pits him, to some degree, against many of the companies that he’s invested in, which hold the view that their only duty is to produce profits for their shareholders, an argument long espoused by economists like Milton Friedman.

Friedman was right, of course.

And not just about the value of profits. He also pointed out that people like Mr. Fink play a very destructive role.

Friedman wrote…in this very newspaper. “Businessmen who talk this way are unwitting puppets of the intellectual forces that have been undermining the basis of a free society these past decades.”

So why would a fabulously rich man like Mr. Fink engage in this kind of stunt.

There are three possible explanations.

Indeed, I have a suggestion for Republicans on Capitol Hill, one that I’ve made in the past when big businesses have urged tax hikes.

They should invite Mr. Fink to testify and ask him whether he supports higher taxes to achieve warm and fuzzy goals. Assuming he then says yes, they should then ask how much of his income he is voluntarily giving to Washington.

He’ll presumably say none (like all the other rich leftists), at which point they should rake him over the coals for hypocrisy,

And then they should ask him for a yes-or-no answer on whether he will support legislation specifically increasing the tax rate on CEOs of investment funds.  And follow that with a question of whether he endorses higher capital gains taxes on carried interest (a class-warfare levy that would be very painful for firms that specialize in private equity investments.

Last but not least, they should ask him for examples of BlackRock choosing unprofitable (or even less-profitable) investments in order to “serve a social purpose.” It would be somewhat amusing to see the reaction of investors if Fink actually named examples (and amusing to expose an additional layer of hypocrisy if he didn’t).

Here’s my bottom line on this issue. If Mr. Fink wants to be an effective advocate of social justice, properly defined, then he should concentrate on making very wise (i.e., profitable) investments. Because getting a healthy return on his investments would be the best possible evidence that he was helping the poor.