A Deceptive and Inaccurate Call for Higher Taxes 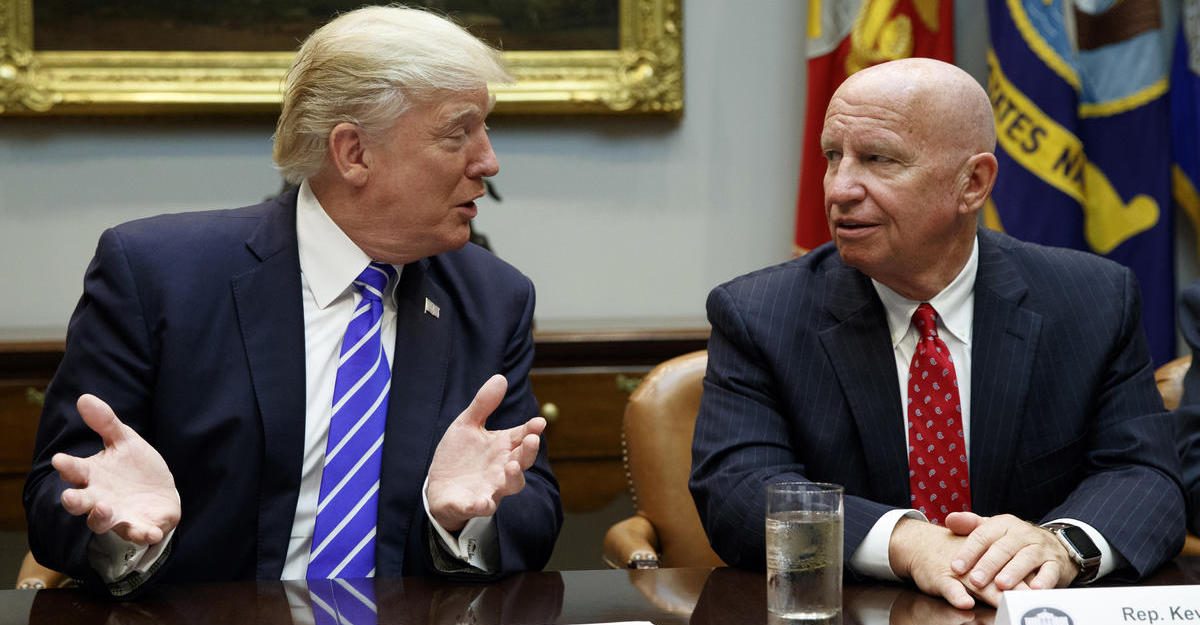 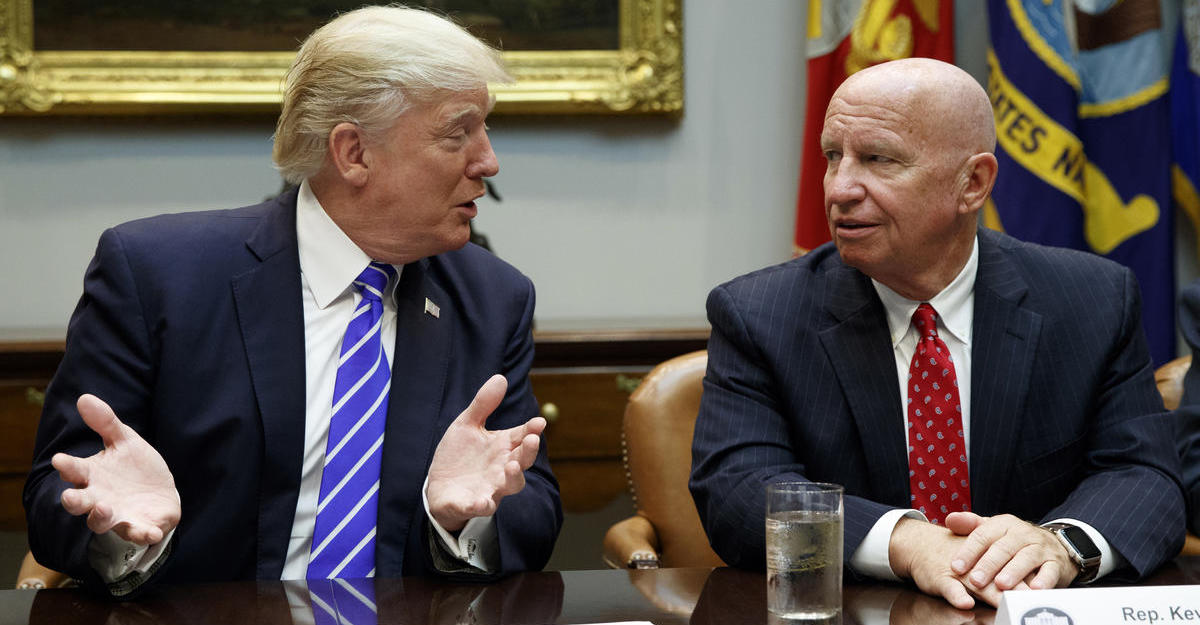 Chairman of the House Ways and Means Committee Rep. Kevin Brady, R-Texas, listens as President Donald Trump speaks during a meeting on tax policy with Republican lawmakers in the Cabinet Room of the White House, Thursday, Nov. 2, 2017, in Washington. (Photo: AP)

Five former Democratic appointees to the Council of Economic Advisers have a column in today’s Washington Post asserting that we should not blame entitlements for America’s future fiscal problems.

The good news is that they at least recognize that there’s a future problem.

The bad news is that their analysis is sloppy, inaccurate, and deceptive.

They start with an observation about red ink that is generally true, though I think the link between government borrowing and interest rates is rather weak (at least until a government – like Greece – gets to the point where investors no longer trust its ability to repay).

The federal budget deficit is on track to exceed $1 trillion next year and get worse over time. Eventually, ever-rising debt and deficits will cause interest rates to rise. …the growing debt will take an increasing toll.

But the authors don’t want us to blame entitlements for ever-rising levels of red ink.

It is dishonest to single out entitlements for blame.

That’s a remarkable claim since the Congressional Budget Office — which is not a small government-oriented bureaucracy, to put it mildly — unambiguously shows that rising levels of so-called mandatory spending are driving our long-run fiscal problems.

CBO’s own charts make this abundantly clear (click on the image to see the original column with the full-size chart).

So how do the authors get around this problem?

First, they try to confuse the issue by myopically focusing on the short run.

The primary reason the deficit in coming years will now be higher than had been expected is the reduction in tax revenue from last year’s tax cuts, not an increase in spending.

Okay, fair enough. There will be a short-run tax cut because of the recent tax legislation. But the column is supposed to be about the future debt crisis. And that’s a medium-term and long-term issue.

Well, it turns out that they have to focus on the short run because their arguments become very weak – or completely false – when we look at the overall fiscal situation.

For instance, they make an inaccurate observation about the recent tax reform legislation.

…the tax cuts passed last year actually added an amount to America’s long-run fiscal challenge that is roughly the same size as the preexisting shortfalls in Social Security and Medicare.

And that’s in addition to the long-understood reality that the tax burden already is scheduled to gradually increase, even measured as a share of economic output.

Once again, the CBO has a chart with the relevant data. Note especially the steady rise in the burden of the income tax (once again, feel free to click on the image to see the original column with the full-size chart).

The authors do pay lip service to the notion that there should be some spending restraint.

There is some room for…spending reductions in these programs, but not to an extent large enough to solve the long-run debt problem.

But even that admission is deceptive.

We don’t actually need spending reductions. We simply need to slow down the growth of government. Indeed, our long-run debt problem would be solved if imposed some sort of Swiss-style or Hong Kong-style spending cap so that the budget couldn’t grow faster than 3 percent yearly.

In any event, they wrap up their column by unveiling their main agenda. They want higher taxes.

Additional revenue is critical…responding to the looming fiscal challenge required a balanced approach that combined increased revenue with reduced spending. Two bipartisan commissions, Simpson-Bowles and Domenici-Rivlin, proposed such approaches that called for tax reform to raise revenue as a percent of GDP…set tax policy to realize adequate revenue.

As I already noted, the tax burden already is going to climb as a share of GDP. But the authors want an increase on top of the built-in increase.

And it’s very revealing that they cite Simpson-Bowles, which is basically a left-wing proposal of higher taxes combined with the wrong type of entitlement reform. To be fair, the Domenici-Rivlin plan  has the right kind of entitlement reform, but that proposal is nonetheless bad news since it contains a value-added tax.

The bottom line if that the five Democratic CEA appointees who put together the column (I’m wondering why Austan Goolsbee didn’t add his name) do not make a compelling case for higher taxes.

Unless, of course, the goal is to enable a bigger burden of government.

Good News on Unemployment, So-So News on Jobs and Dependency