Americans Say We Are Still In Recession, Not Buying ‘Comeback’ Claims 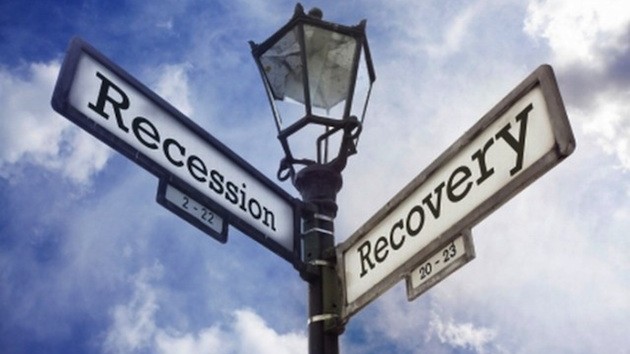 Gallup CEO Jim Clifton made headlines last week for calling the government’s unemployment number “The Big Lie.” While he walked those comments back soon after for fear he might “suddenly disappear” on his way home, the American people overwhelmingly agree.

According to a new FOX Poll released Wednesday night, a whopping 65 percent of Americans say the economy is still in a recession. In 2010, when unemployment averaged 9.65 percent and average monthly job creation stood at just over 100,000, a whole 88 percent said so.

Out of the total 1.1 million jobs created in 2010, nearly half (495,000) were temporary help services and, even larger when considering overlap, are the number of jobs created that were part-time.

Now, in 2014 and 2015, politicians bragging about a falling unemployment number fueled by a weak labor participation rate are finding out Americans aren’t fooled so easily.

While Americans may not understand the methodologies used by government agencies, which paint a rosier picture than reality, the economy is life for everyday Americans.

When asked about their family’s finances, only 31 percent of Americans say they are getting ahead. While that’s up from 24 percent in 2013, it is barely above the 27 percent measured in September 2009, the first year of President Obama’s first term. That number actually fell after he entered office during the Great Recession, which ended in the spring of 2009, months before the Democratic Congress even passed his stimulus bill.

The latest poll shows that roughly half — still 49 percent — say they are “just able to pay most bills,” while 18 percent say they’re “falling behind.” It was 17 percent in 2009.

Voters living in households with annual income over $50,000 are twice as likely as those with lower incomes to say they are getting ahead (42 percent vs. 20 percent), but their proportionate representation of American households, is falling.

With such a high misery index there is little wonder voters 61-38 percent oppose raising taxes.

The Fox News poll is conducted by telephone with live interviewers under the joint direction of Anderson Robbins Research (D) and Shaw & Company Research (R). The 1,044 registered voters were reached via landline and cell phone numbers randomly selected for inclusion in this nationwide survey from February 8-10, 2015. The full poll has a margin of sampling error of plus or minus three percentage points.