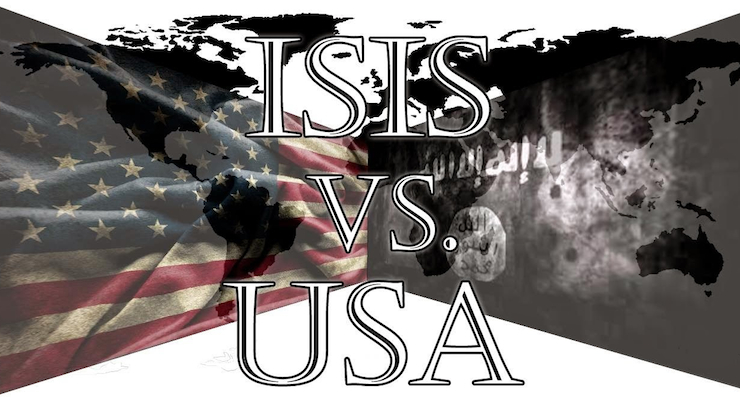 For the first time in over four years, a majority of voters believe that the U.S. is a more dangerous place than it was before September 11, 2001. A new survey conducted by Rasmussen Reports found only 32 percent of likely voters think America is safer today, while 52 percent disagree and 16 percent are unsure.

That trend shows a level of confidence that has been consistently tanking since last fall — when the Obama administration was caught off-guard by the Islamic State (ISIS) — and is now at its lowest level in over four years.

The number of likely voters in the current majority is up from a 48-percent plurality measured in a March survey, and confidence that the U.S. and its allies are winning the War on Terror — which was positive until the second year of Obama’s first term — remains at a near low.

Further, since the failed attempt to shoot up a Mohammed drawing contest in Texas back in May, most Americans also agree that Islamic terrorism is now a greater threat inside the United States.

Unsurprisingly, the poll found an observable difference in response based on the party affiliation of the respondent.

Republicans (58 percent) and a plurality (47 percent) of voters not affiliated with either major party say the U.S. is losing the War on Terror, while just 19 percent of Democrats agree. Digging deeper into the Democrats’ numbers, a sizable 41 percent still think the United States and its allies are winning.

Even at the low point in President George W. Bush’s tenure, Americans still felt safer. For instance, five years after the 9/11 attacks, in late 2006, 40 percent thought the United States and its allies were winning, while 32 percent said the terrorists had the upper hand.

Worth noting, a quarter (25 percent) of likely voters now think neither side is winning.

The survey of 1,000 Likely Voters was conducted on July 2 and 5, 2015 by Rasmussen Reports. The margin of sampling error is +/- 3 percentage points with a 95% level of confidence.

Fourth of July Polls You Need to Read: Are You Proud to Be an American?