HomePollsBelief in Intelligent Life on Other Planets at Record High, UFOs Not Yet a Threat

Belief in Intelligent Life on Other Planets at Record High, UFOs Not Yet a Threat 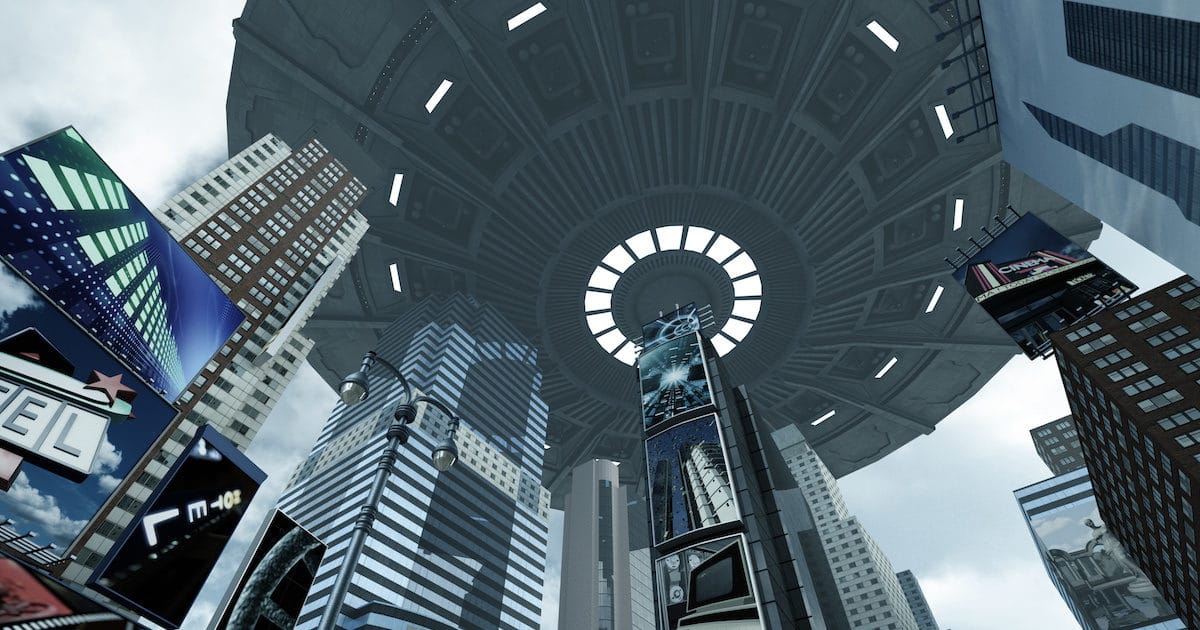 Most Don’t View UFOs as a Threat to U.S. National Security

Roughly 6 in 10 Americans think it is likely intelligent life exists on other planets and do not view UFOs as a threat to national security, a new poll finds.

A Rasmussen Reports national telephone and online survey finds 61% believe intelligent life on other planets is likely, including 31% who find it very likely. That’s the highest level of belief measured to date.

By party, Republicans (31%), Democrats (31%), and unaffiliated voters (32%) are equally likely to believe intelligent life on other planets is very likely. Men (39%) are somewhat more likely than are women (24%) to say it is very likely.

Recently, a number of top U.S. Senators have been briefed on UFO sightings by U.S. Navy pilots. Those experiences have been documented by the History Channel in a new six-part series Unidentified: Inside America’s UFO Investigation.

AATIP refers to UFOs as Unidentified Aerial Phenomena (UAP). Mr. Elizondo resigned from the post to investigate the phenomena with his team. That team includes former Blink-182 frontman Tom DeLonge. Steve Justice, who worked at Lockheed Martin Skunk Works, is also on the team.

Chris Mellon, who served as the Deputy Assistant Secretary of Defense for Intelligence during the Bill Clinton and George W. Bush administrations, is the team’s government liaison. He has played a key role in setting up those recent briefings and believes UFOs are a serious threat to national security.

But Americans do not view UFOs as a threat, at least as of now.

An equal number (61%) do not believe UFOs pose a national security threat to the United States. Twelve percent (12%) disagree and 27% are unsure.

By party, Republicans (13%) are only slightly less likely than Democrats (16%) to view UFOs as a threat to national security, while unaffiliated voters (9%) are least likely.

That may be due to the fact only 11% report ever seeing or knowing someone who has seen a UFO, while 80% have not and do not. Still, according to the U.S. Census Bureau Population Clock, that 11% translates to more than 36 million adults nationwide.

By party, Republicans (11%) and Democrats (11%) are equally likely to report having seen or knowing someone who has seen a UFO, while unaffiliated voters (12%) are not statistically likely to disagree.