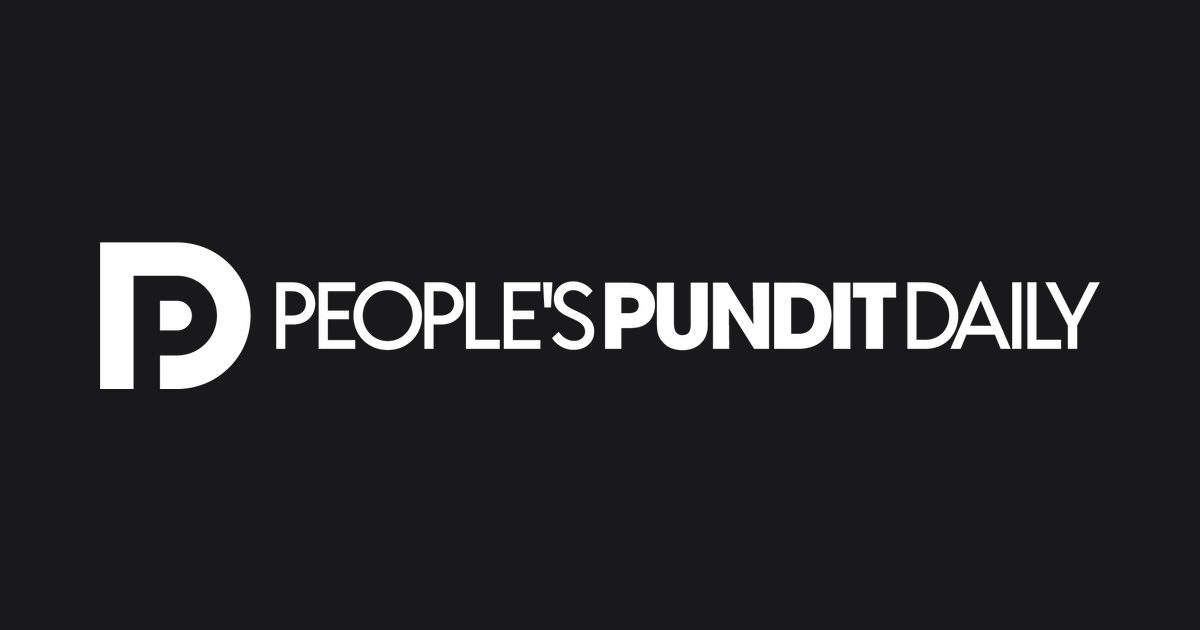 Zachary Vorhies, a Senior Software Engineer for Google-turned whistleblower, shared documents with James O’Keefe and Project Veritas that were released on August 14. These documents included a Google Now blacklist and Google block list, allegedly impacting the app and not all Google searches.

Below is a statement from Richard Baris, the Data Journalism Editor at People’s Pundit Daily.

Unfortunately, we have no reason to question the veracity of the documents supplied to Project Veritas, and are deeply disappointed by Google’s decision to blacklist our site.

We have been a Google News Publisher for many years and are committed to transparency, accuracy, inclusion, and fairness. For that reason, we were quick to comply with the standardized disclosures outlined by the Trust Project. Our data journalism focuses largely on economic indicators. To our knowledge, we have never published a report — covering economic or political events — deemed to be inaccurate by independent fact-checkers.

That being said, PPD is home to the only election projection model on the Internet not funded and run by liberals and corporate big media. Since its debut in 2014, the PPD Election Projection Model has boasted a far better track record than our competitors. That includes accurately predicting Donald J. Trump would defeat Hillary Clinton in 2016.

Until we see some evidence to the contrary, we have little alternative but to assume ideology was the driving force behind the decision to blacklist our site.