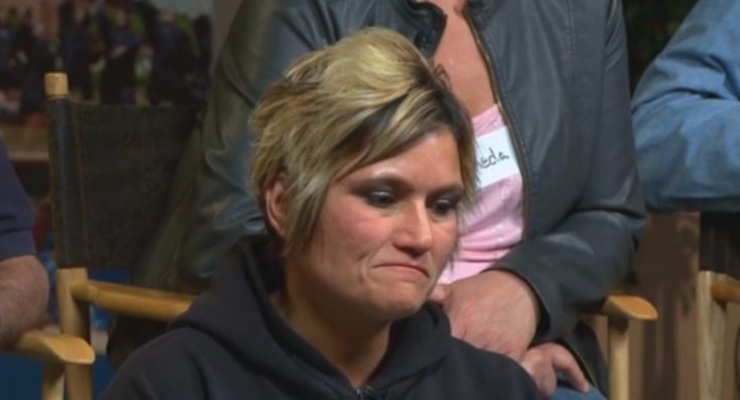 A focus group of ten Iowa Democrats were assembled by Bloomberg Politics, but were unable to name a single accomplishment by Hillary Clinton during her 4-year tenure as secretary of state. (Photo: Bloomberg Politics)

Hillary supporters in Iowa Wednesday were unable to name a single accomplishment of Mrs. Clinton during her 4-year tenure as secretary of state.

Bloomberg Politics questioned a group of Iowa Democrats to discuss former Secretary of State Hillary Clinton’s campaign for presidential in 2016. Obviously, it was unanimous that Clinton represented Democrats’ best chance to keep and win the White House in 2016, but it appears the sentiment says more about the weak Democratic bench this cycle than Clinton’s actual accomplishments.

When host Mark Halperin asked them to name one thing Clinton accomplished while she was secretary of state, they were Dems caught in the headlights.

“I really can’t name anything off the top of my head,” one of the Democrats replied. “Give me a minute, go someplace else,” another person jokingly replied.

Yet another Democrat argued she didn’t really “follow along” with everything that was “going on” during Clinton’s tenure at the State Department.

“I mean it’s either going to be that or it’s going to be Scott Walker, you know, taking away, destroying America’s unions,” replied Ryan, a 24-year-old graphic designer, said. “And there’s just, you know, she’s not perfect. But she’s been in the eye for a long time, in the public’s eye, and you’re going to have some stuff on her. But she has great policies and she knows how to get stuff done.”

Watch a clip from the interview via Bloomberg Politics below:

This isn’t the first video showing Hillary supporters unable to credit the former first lady and secretary of state with any meaningful accomplishment. And, no doubt, it won’t be the last.