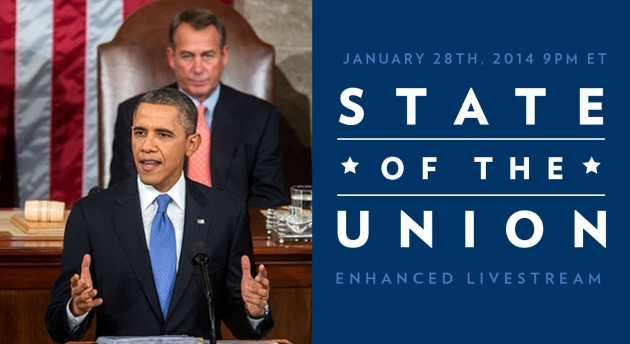 ObamaCare, or the Affordable Care Act, remains deeply unpopular among the American people, his approval numbers are terribly low, and the Republicans are leading in the Generic Congressional Ballot survey.

In his annual State of the Union address Tuesday President Obama will lay out what he calls “practical” proposals to advance the country in 2014, including ones to address “income inequality” and the nation’s immigration system.

However, President Obama will also make concerning statements, announcing his intentions to use his executive powers to achieve his liberal goals without Congress or legislation.

Obama made waves before his first cabinet meeting of 2014 when he said, “I’ve got a pen and I’ve got a phone,” going on to say that he would not be waiting on Congress to use them. Though he drew harsh criticism from both the left and right, it would appear the White House is now planning to announce their intention in front of Congress.