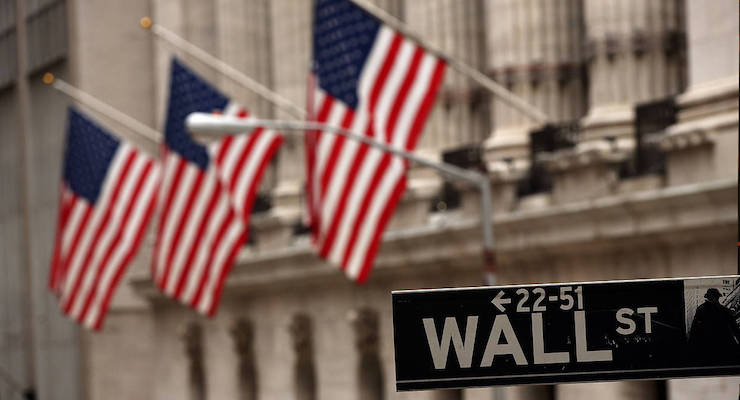 The winning streak Wall Street has enjoyed since the election of President Donald J. Trump on Nov. 8, 2016 is the longest since 1992 and created nearly $3 trillion in wealth. That’s far more than any other similiar trading period and even farther from pre-election predictions claiming markets would “never” recover if Hillary Clinton lost.

Despite the same dire predictions the British heard before the Brexit vote, traders in U.S. markets ended their best 5-day period since 2011 on Jan. 6. It topped 20,000 and closed above it for the first time ever in U.S. history on Jan. 25.

Last week, Dow Chemical (NYSE:DOW) CEO Andrew Liveris said that the Trump administration is “probably the most pro-business administration since the founding fathers.” His comments came after attending a meeting with President Donald J. Trump, who hosted manufacturing leaders at the White House. The president has met with business leaders 11 times since taking office.

What does that mean for workers 401Ks, in real dollars? The Trump rally has created $2,939,000,000 in wealth. But if President Trump wants to preserve it, he will have to deliver to keep the momentum going and trickle down the gains even further to working Americans.

Mr. Liveris revealed that Dow Chemical supports the border-adjustment tax, a more controversial proposal among Republicans but one that enjoys wide public support. He said the company believes it will “make us more competitive as exporters from this country.”

“The opportunity of this economy to grow it even more than the 2% rate is there,” he said. “And what I’ve noticed about this president is that’s what he wants to do.”

On tax reform, he and other manufactures are looking forward to seeing a drop in the corporate tax rate, which President Trump proposed to reduce to 15%.

House Speaker Paul Ryan, R-Wis., indicated Republicans are willing to go to 20%, but would need additional spending cuts to offset any further rate reduction. Whatever they decide, Americans’ spending behavior indicates they are expecting President Trump and Republicans to do the job done.

In Feb., Rasmussen Reports found that 50% of American adults now believe the economy will be stronger a year from now. That’s a 16-point jump from only 34% in October before the election and the highest measure since regular surveying began on the question in 2009 just after the financial crisis.

The Survey of Consumers, a closely-watched gauge of consumer sentiment from the University of Michigan, hit a 12-year high following the election. It continued its post-election rally in Jan. and remained at the highest level since 2004 in Feb., according to the release last week.