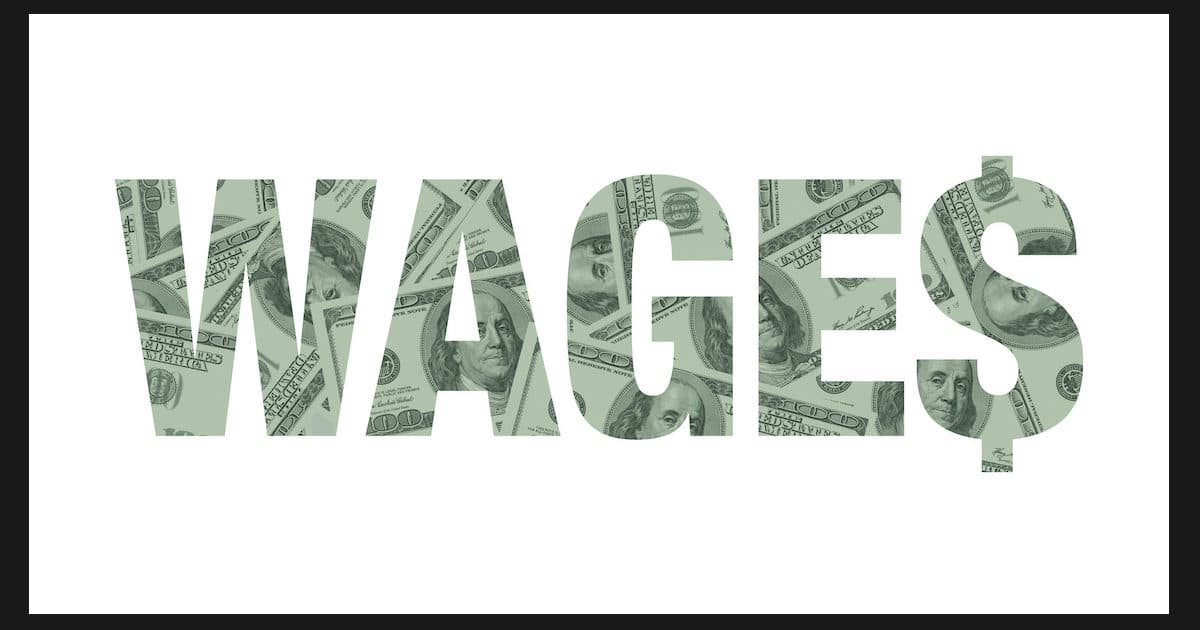 Wages, or average hourly earnings (AHEs), rose by more than 3% on an annual basis for the 11th consecutive month in June. The Labor Department reported even larger gains for lower-income workers.

The Bureau of Labor Statistics (BLS) monthly jobs report — or, the Employment Situation — showed wages for all employees on private nonfarm payrolls rose by 6 cents to $27.90 in June.

That’s after a 9-cent gain in May. Non-supervisory and production workers saw wage growth gain 3.4% over the past 12 months.

“The June jobs report surpassed expectations adding 224,000 jobs to the economy, totaling 5.6 million jobs created since January 2017,” Secretary of Labor Alexander Acosta said. “This report included other good news as wages increased at or above 3% year over year for 11 straight months.”

It has held above 3% ever since.

“We continue to look for increasing investment into America’s workforce through the Pledge to America’s Workers, USMCA, and apprenticeship expansion,” Secretary Acosta added.

The labor force participation rate (chart) ticked slightly higher from 62.8% to 62.9%, while the employment-population ratio was 60.6% for the fourth month in a row.