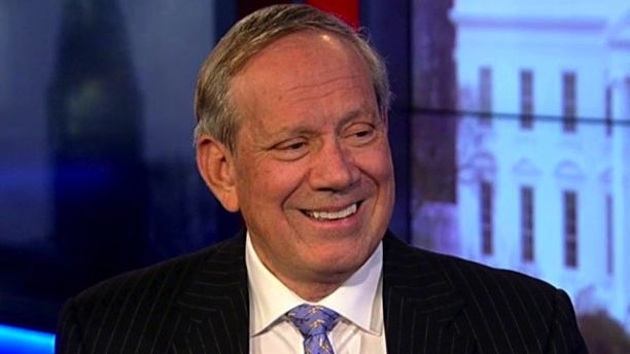 Gov. Pataki said he has already started a political action committee, has plans to travel to New Hampshire on Tuesday and is “very seriously” considering a bid. The announcement comes just days after Mitt Romney told supporters he would not run for the nomination in 2016. Romney’s announcement came three weeks to the day after he said him and Ann were weighing a third bid.

Pataki, who for more than a decade was a major figure in the Republican establishment, was not included in the poll. The entrance of Pataki would no doubt further hurt Bush, who Romney indirectly criticized for running. Romney said younger, conservative faces should take the lead in the party.

Gov. Pataki, 69, the three-term former New York governor, announced early on that he was weighing a bid. He served as governor of a Blue state from 1995 through 2006, and began a long career in politics when he ran for mayor in his hometown of Peekskill. He won in 1981, and served two terms before going on to the New York State Assembly, then the State Senate, where he served one term.