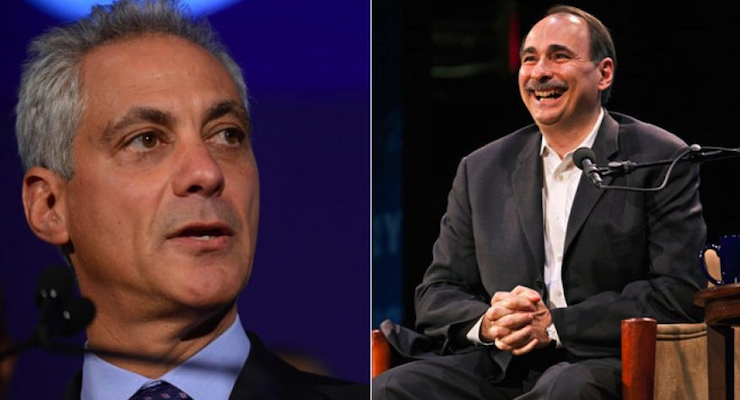 Top White House aides, including David Axelrod, knew about at least one of Hillary Clinton’s private email accounts as early as 2009, despite claims. In other words, regardless of what Axelrod and White House Press Secretary Josh Earnest have said, President Obama’s staff knew about the secretary’s email account(s) in the president’s very first year.

RE: axelrod wants your email – remind me to discuss with you if .i forget

“Can you send to him or do you want me to?” Hillary responded on June 08, 2009. “Does he know I can’t look at it all day so he needs to contact me thru you or Huma or Lauren during work hours.”

Weeks later, Axelrod sent a note of sympathy to the secretary after learning she had fallen and hurt herself.

Further, Mills ensured Clinton was comfortable sharing her private email address once again in September 2009 before giving it to Rahm Emmanuel, Obama’s chief of staff.

Gov. Chris Christie Goes Back to His Roots to Announce White House Bid