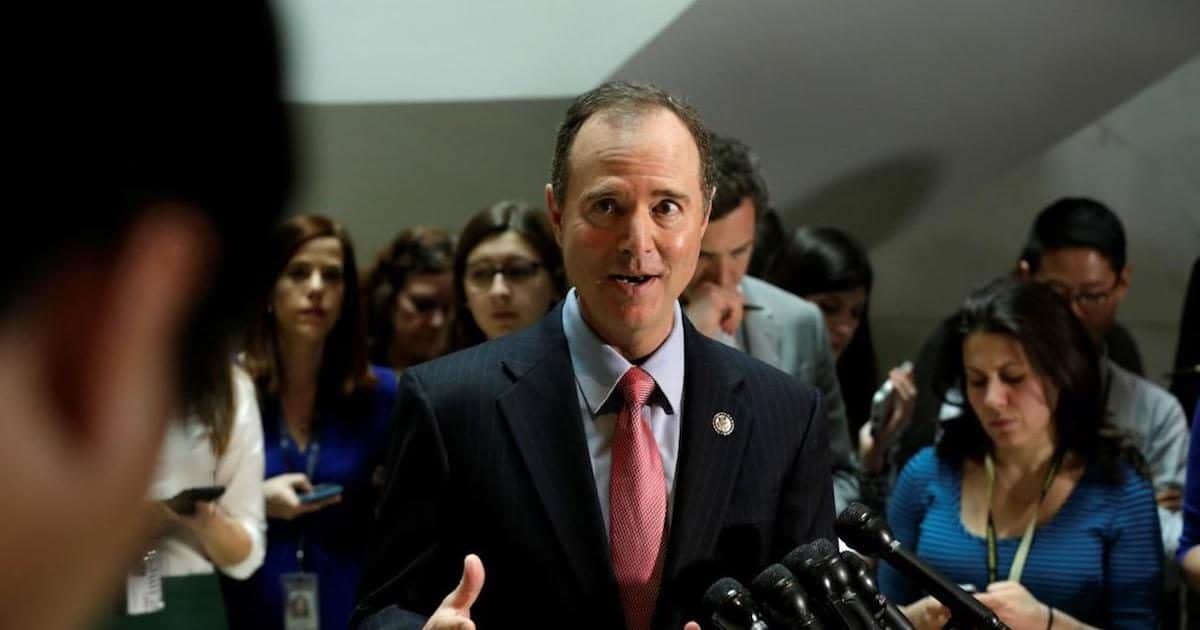 Rep. Devin Nunes R-Calif., and the other Republican members of the House Intelligence Committee, called for the “immediate resignation” of Chairman Adam Schiff, D-Calif., citing his repeated false claims on Russia collusion.

Attorney General William Barr penned a letter over the weekend summarizing the findings of the investigation conducted by Special Counsel Robert Mueller on Russia’s interference in the 2016 election.

The bombshell four-page letter to lawmakers–viewable here–stated definitively there was no collusion “despite multiple offers from Russian-affiliated individuals to assist the Trump campaign.”

Yet, Chairman Schiff continues to claim evidence of collusion exists, offering none to support the claims. The investigation by Mr. Mueller came to the same conclusion the committee drew under Mr. Nunes.

“Despite these findings, you continue to proclaim to the media that there is ‘significant evidence of collusion,'” the letter states. “Your willingness to promote a demonstrably false narrative is alarming.”

“The findings of the Special Counsel conclusively refute your past and present assertions and have exposed your position to knowingly promote false information, having damaged the integrity of this committee, and undermined faith in U.S. institutions.”

Pentagon Approves $1B for 57-Miles of Border Fencing