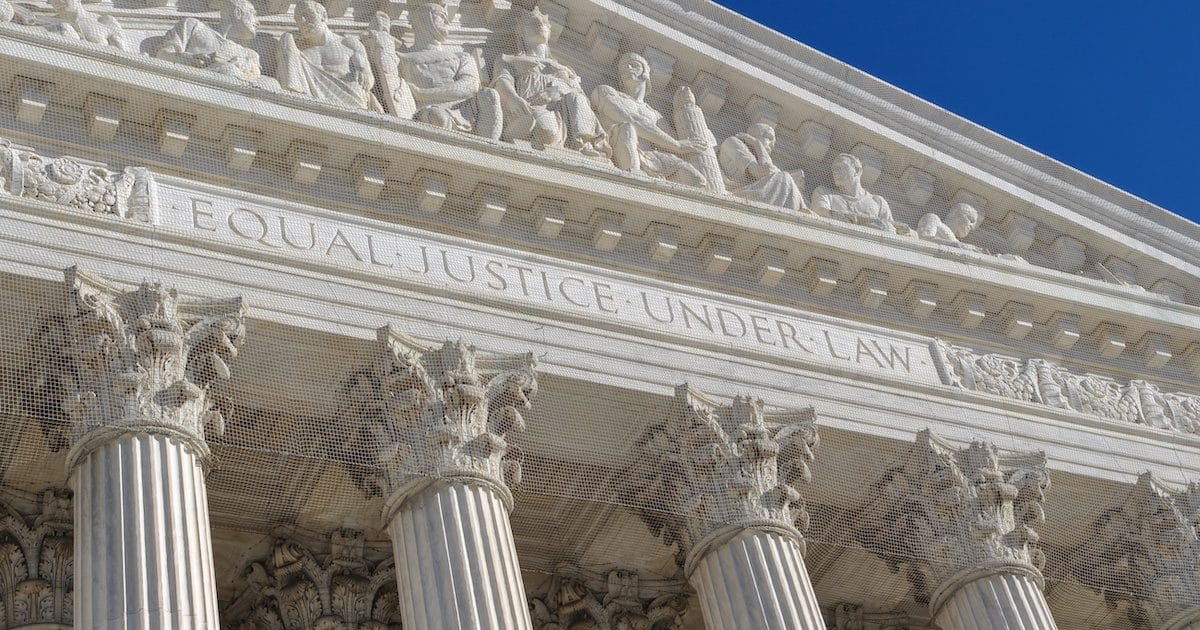 The U.S. Supreme Court ruled 5 to 4 to allow the Trump Administration to enforce longstanding policy to deny green cards to immigrants deemed likely to receive social welfare. Those who are found likely to become dependent on public benefits will also be barred from changing their immigration status.

In a brief order, the High Court put a lower court’s two rulings blocking enforcement on hold while the government appeals to the U.S. Court of Appeals for the Second Circuit in Manhattan, or if necessary, the U.S. Supreme Court.

In August 2018, the Trump Administration announced the enforcement of the public charge rule, which has been the law for decades. But New York led a few states and immigration groups in challenging the rule, suing the Department of Homeland Security (DHS).

A federal district court in New York issued a pair of rulings temporarily blocking enforcement. The government asked the High Court to lift the blocks, arguing it would suffer “effectively irreparable harm” if it could not implement the new rule while it appeals the orders.

Justice Neil Gorsuch issued a concurring opinion joined by Justice Clarence Thomas. He criticized district courts for issuing nationwide injunctions that “have little basis in traditional equitable practice” and “hardly seem an innovation we should rush to embrace,” because they “tend to force judges into making rushed, high-stakes, low-information decisions.”

The case will now head to one of the nation’s second highest courts. On November 14, the U.S. Senate approved a nominee to the Second Circuit, flipping the court from a Democratic- to a Republican-appointed majority.

The public charge rule has been on the books for decades. But the prohibition has long been ignored by politicians prioritizing cheap labor and future votes.

The Immigration Nationality Act (INA) enacted in 1952 prohibits the entry of those “likely at any time to become a public charge,” defined as an alien receiving public benefits above a certain threshold.

In 1996, the U.S. Congress passed the Personal Responsibility and Work Opportunity Reconciliation Act and the Illegal Immigration Reform and Immigrant Responsibility Act. The latter declared immigrants should “not depend on public resources to meet their needs.”

Bill Clinton signed them into law. However, the public charge policy adopted by the INA and subsequent legislation has gone unenforced for many years.

According to the Center for Immigration Studies, 58% of non-citizen households receive welfare, including 31% who receive cash welfare. That compares to 30% and 19% of native households, respectively.

Compared to native households, non-citizen households have much higher use of food programs, 45% to 21%. The same is true for Medicaid at 50% to 23%, respectively.

The policy, which was scheduled to start in October, will be implemented immediately. Caseworkers will still have discretion.