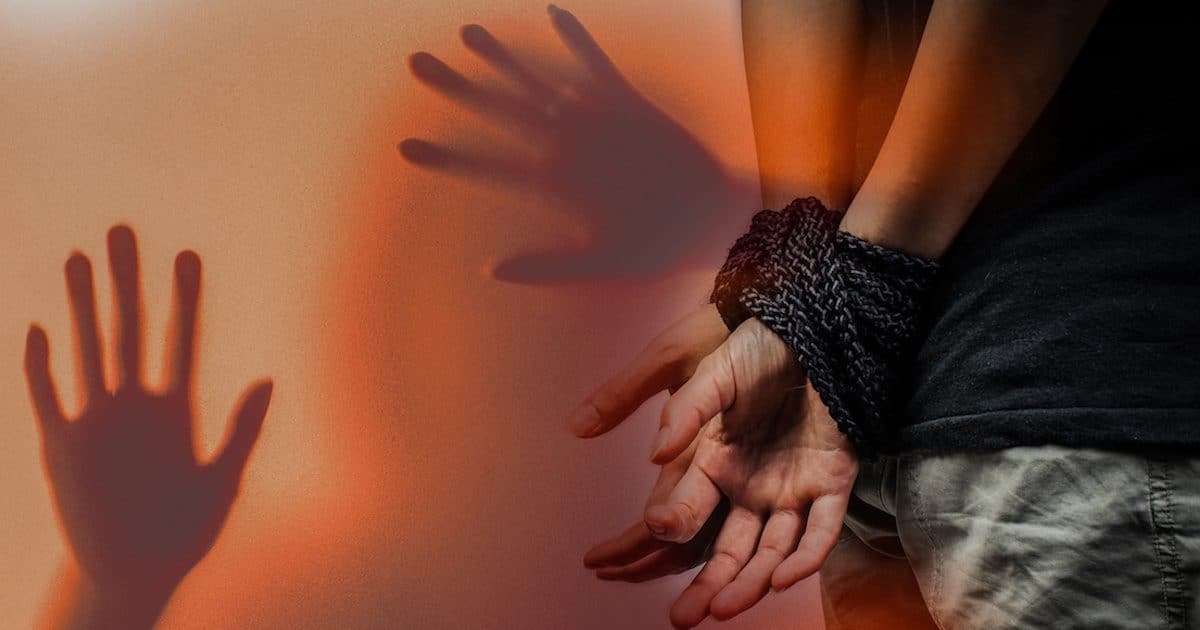 A Guinean couple in Texas was sentenced to seven years in federal prison for forced labor and related offenses involving a then-underage immigrant minor. As People’s Pundit Daily (PPD) previously reported, the two were charged for activities that took place over a 16-year period.

Mohamed Toure, 58, and Denise Cros-Toure, 58, of Southlake, Texas, who are citizens of Guinea and lawful permanent residents of the U.S., were also ordered by U.S. District Court Judge Reid O’Connor to pay $288,620.24 in restitution.

The sentence was handed down after a federal jury convicted the defendants of forced labor, conspiracy to commit alien harboring, and alien harboring on January 11. The trial lasted just four days.

As a consequence of their convictions, the defendants, who are citizens of Guinea and lawful permanent residents of the United States, may lose their U.S. immigration status and be removed to Guinea pursuant to law.

On April 26, 2018, the two defendants were arrested after being charged by criminal complaint.

“I hope that today’s sentence brings some measure of justice and healing to the victim, who suffered untold trauma as a result of the defendants’ heinous crimes,” said Assistant Attorney General Eric Dreiband.

“The defendants stole her childhood and her labor for years, enriching themselves while leaving her with pain and an uncertain future.”

In January 2000, the defendants, who are members of wealthy and powerful Guinean families, arranged for the then-minor victim to travel alone from her rural village in Guinea, West Africa, to Southlake, Texas.

According to the evidence presented at trial, the victim was forced to work long hours without pay at their home for more than 16 years. The defendants forced the minor to cook, clean, and take care of their biological children, some of whom close in age to the victim.

Evidence presented at trial also established the defendants physically, emotionally, and verbally punished the young victim for disobeying or failing to perform the required labor to their satisfaction.

The defendants forced her to sleep alone in a nearby park as punishment, abused her by shaving her head and washing her outside with a hose. They called the victim a “dog,” “slave,” and “worthless,” and repeatedly hit her, including with an electrical cord.

“Forced labor trafficking cases are notoriously difficult to prosecute – in part because victims are often afraid to speak out,” said U.S. Attorney Erin Nealy Cox. “It took tremendous courage for this young woman to share her story at trial.”

The victim was denied pay, making her completely dependent on Toures for everything, and isolated her from her family and society. The defendants prevented her from receiving an education, even as their own children attended school and later college.

In August 2016, neighbors helped the victim escape. She was residing at the Toure residence on a visa that expired in March 2000.

“Today’s sentence sends a strong message to those abusing and exploiting individuals: you will be held responsible for your vicious acts,” said Jeffrey McGallicher, Special Agent in Charge of the DSS Houston Field Office. “The Diplomatic Security Service wields a global law enforcement reach, is committed to investigating these crimes wherever they occur, and remains dedicated to its partnerships in pursuing justice for the victims of human trafficking.”

On Monday, President Donald Trump issued a memorandum to crack down on expired visas.