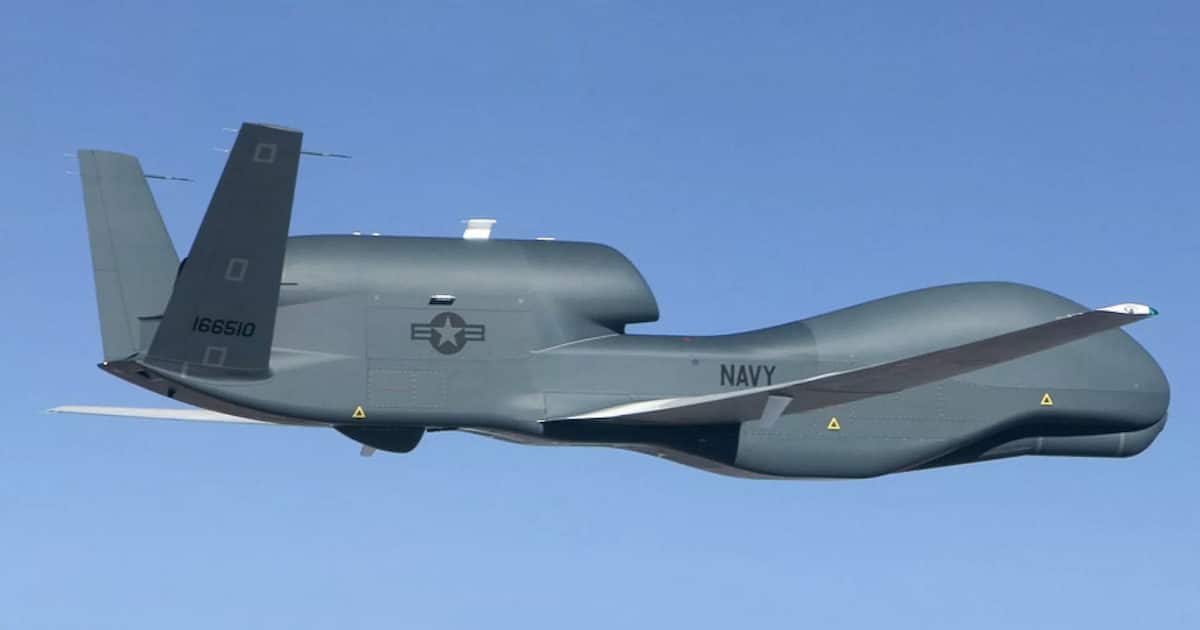 What Did Iran Use to Shoot Down the U.S. Navy Drone?

U.S. Central Command claims Iran shot down the high-altitude U.S. Navy drone operating while it was in international airspace over the Strait of Hormuz at approximately 7:35 p.m. EST on Wednesday.

Iran claims it was shot down in their airspace at around 4:05 a.m. on Thursday morning, near the Kouhmobarak district in southern Iran’s Hormozgan province, located roughly 750 miles southeast of Tehran.

The Islamic Revolutionary Guard Corps (IRGC) used the air defense system known as Third of Khordad to shoot down the U.S. Navy drone. The truck-based missile system has a range of up to 18 miles (30 kilometers).

The Global Hawk is a $180 million piece of military equipment manufactured by Northrop Grumman Corporation (NOC). It has a maximum altitude of 60,000 feet, a maximum endurance of 32 hours and a range of 12,300 nautical miles.

According to Northrop Grumman, the RQ-4A Global Hawk has more than 250,000 flight hours and has flown military missions in Iraq, Afghanistan, North Africa, and the greater Asia-Pacific region. It was first put into active operation for the U.S. Air Force in 2001.

While designed for military service, the same intelligence-gathering capabilities are also useful to civil authorities responding to natural disasters, search-and-rescue operations, as well as weather and atmospheric data collection for forecasting the paths of storms.

“We do not have any intention for war with any country, but we are fully ready for war,” Gen. Hossein Salami said.

“This was an unprovoked attack on a U.S. surveillance asset that had not violated Iranian airspace at any time during its mission,” Lt. General Guastella said.

“This attack is an attempt to disrupt our ability to monitor the area following recent threats to international shipping and free flow of commerce.”